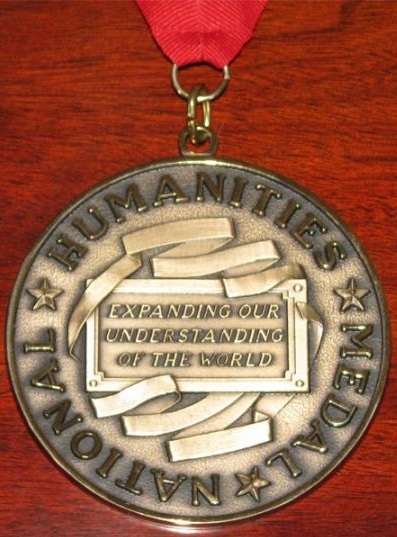 WASHINGTON, DC – On Monday afternoon, July 28, 2014,  President Obama will award the 2013 National Medal of Arts and the National Humanities Medal to distinguished recipients in the East Room. The First Lady will also attend.

The National Endowment for the Arts and the National Endowment for the Humanities were established by the Congress in 1965 as independent agencies of the Federal Government. To date, the NEA has awarded more than $5 billion to support artistic excellence, creativity, and innovation for the benefit of individuals and communities. The NEA extends its work through partnerships with State arts agencies, local leaders, other Federal agencies, and the philanthropic sector. The National Endowment for the Humanities supports research and learning in history, literature, philosophy, and other areas of the humanities by funding selected, peer-reviewed proposals from around the Nation. The Endowment brings high-quality historical and cultural experiences to large and diverse audiences in all 50 States, the District of Columbia, and five territories....

David Brion Davis, historian, for reshaping our understanding of history. A World War II veteran, Dr. Davis has shed light on the contradiction of a free Nation built by forced labor, and his examinations of slavery and abolitionism drive us to keep making moral progress in our time.

Darlene Clark Hine, historian, for enriching our understanding of the African American experience. Through prolific scholarship and leadership, Dr. Hine has examined race, class, and gender and shown how the struggles and successes of African American women shaped the Nation we share today.

Anne Firor Scott, historian, for pioneering the study of southern women. Through groundbreaking research spanning ideology, race, and class, Dr. Scott’s uncharted exploration into the lives of southern women has established women’s history as vital to our understanding of the American South.