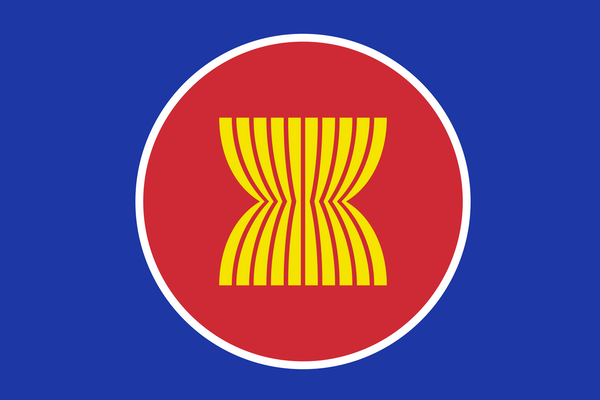 The Association of Southeast Asian Nations (ASEAN) held its 35th Summit in Thailand in early November 2019. ASEAN holds two summits annually. The second this year included meetings with Dialogue Partners including the United States. The 14th East Asian Summit –(EAS), a gathering of countries formed in 2005 initiated by ASEAN to nurture an East Asian community, which the United States belatedly joined in 2011, was held back to back.

On 29 October, the White House announced that President Trump would not attend the summit and that Robert O’Brien, the new National Security Advisor, and Secretary of Commerce Wilbur Ross would go instead. Trump also invited the leaders of ASEAN to meet in the United States for a “special summit” at “a time of mutual convenience in the first quarter of 2020”. The invitation reminds us of two previous invitations in the recent past.

In May 2007, it was announced that then-US President George W. Bush would visit Singapore in September to attend the ASEAN-US commemorative summit marking 30 years of relations. However, in July it was reported that Bush would not be coming to Singapore after all and that the meeting of ASEAN leaders would be rescheduled “for a later date”. Compounding the disappointment, Secretary of State Condoleezza Rice also decided to skip the ASEAN Regional Forum (ARF) because of developments in the Middle East that required her attention. Her deputy, John Negroponte, represented her. Rice’s absence was certainly a “dampener”.

Not surprisingly, the Southeast Asian countries felt that they were, to quote the late Surin Pitsuwan who would assume the post of Secretary-General of ASEAN the following year, “marginalised, ignored and given little attention ”while Washington and other allies were “moving firmly and systematically to cultivate a closer and stronger relationship in the Asean region”. President Bush attempted to make up for the aborted meeting with ASEAN leaders in Singapore by inviting them to a meeting at his Texas ranch on a date convenient for all. Bush apparently reserved such invitations “as a diplomatic plum for close allies”, but in the end the meeting did not take place because of scheduling difficulties and dis-agreements over Myanmar. Bush also announced that Washington would appoint an ambassador to ASEAN “so that we can make sure that the ties we’ve established over the past years remain firmly entrenched”. However, there remained the feeling that these actions were an after-thought.

After Barack Obama became president, many in Southeast Asia hoped that the United States under Obama would pay attention to their region. To a certain degree, Obama delivered,  but the Obama administration was also distracted by domestic politics and the financial crisis (beginning in 2008). President Obama made a final sprint to shore up US-Southeast Asia relations when he hosted the Sunnylands Special Summit in February 2016 - the first such summit between the US and ASEAN held in the United States. In a short statement issued at the end of two days of relatively informal talks, everyone reiterated their “firm adherence to a rules-based regional and international order” and “a shared commitment to peaceful resolution of disputes, including full respect for legal and diplomatic processes, without resorting to threat or use of force”. ISEAS Senior Fellow Malcolm Cook commented that “it was late-term exercise in symbolism over substance, lacking any clear affirmation of future U.S. commitment to Washington’s Asian rebalance policy”.

President Trump’s decision to skip the meetings in Southeast Asia this month must feel like déjà vu to the leaders in the region. It is too early to tell whether the proposed summit will take place given the small window of opportunity before the US election season gets into full swing. If it materializes, it is uncertain how productive it will be given the many distractions facing President Trump. The Southeast Asian states critically need a countervailing force, both in form and substance against China, which only the United States can provide. It looks like the region will have to wait with bated breath till late-2020 before we can tell how US-Southeast Asia relations will further develop.