Kristie Macrakis, a Professor of History, Technology and Society at Georgia Tech, is the author or editor of five books. Her book on the "Stasi: Seduced by Secrets," just came out in paperback and one on secret writing was released last April: "Prisoners, Lovers, and Spies."

Admiral Michael Rogers was in Georgia last week. He has an impressive title: Director of the NSA/CSS and Commander, U.S. Cyber Command. Despite over a year of public discussion about reining in the NSA’s powers, Rogers was here, in essence, to recruit young people and to inaugurate the national security state’s unbridled expansion at Fort Gordon. The balance between privacy and security is not the only issue to consider regarding the NSA. Our next public debate should be about shrinking the enormous and expanding post-9/11 national security state and its intelligence bureaucracies.

Georgia’s new NSA/CSS Cryptologic Center is across the street from Fort Gordon’s Bingo Palace. Located in Augusta, GA, Fort Gordon is the new Fort Meade of the South. 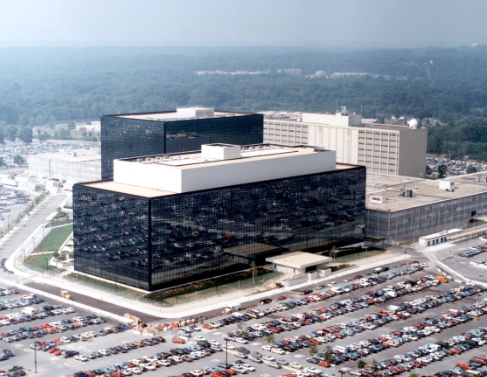 The new NSA Georgia building opened in March 2012 and is part of the Intelligence Community’s building and spending spree in the wake of 9/11. It developed along with: 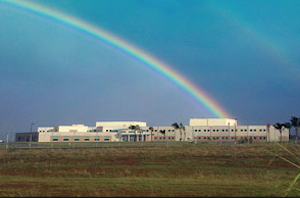 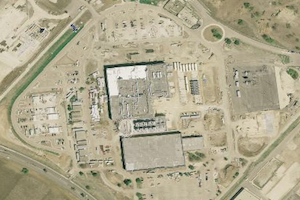 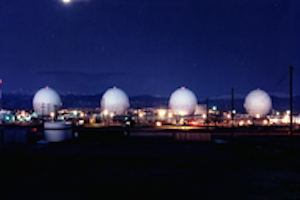 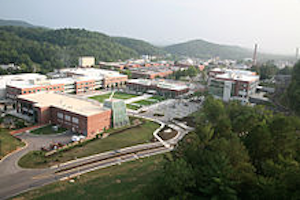 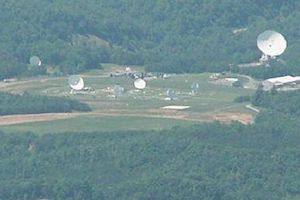 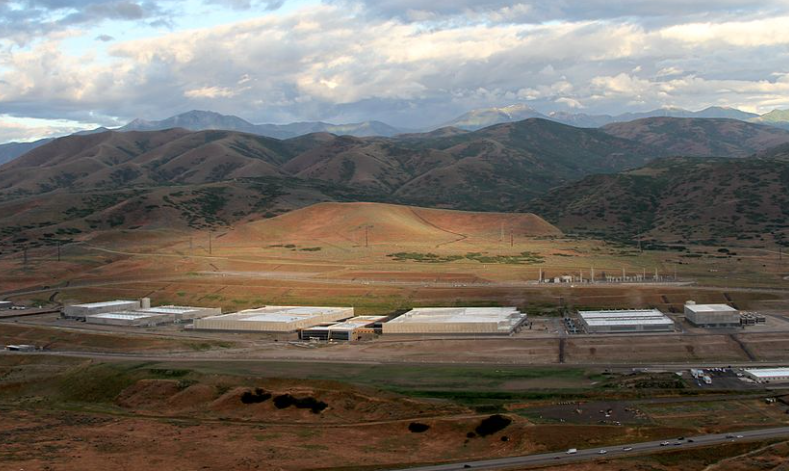 Of course NSA Utah, a facility in excess of 1 million square feet.

Rogers was in Georgia to present a keynote lecture at the Education Cyber Summit. He was also at Georgia Tech talking to students and faculty. He skipped down the auditorium steps dressed in Admiral Navy white. He bristled when I stated that Washington, DC seems to be in a state of damage control. “We are not in damage control,” he said defensively. Well, if discussions about how to prevent a future Edward Snowden, isn’t damage control, I don’t know what is.

Maybe it’s time to think: “Maybe we did something wrong, maybe we overstepped our boundaries. How can we reform ourselves?” As a historian of intelligence and technology, I wanted to know what reforms had been instituted in the wake of the Snowden revelations. I pointed out that almost forty years ago, Senator Frank Church oversaw in-depth investigations and reviews about decades of intelligence abuse and its reform. One of the results was the Foreign Intelligence Surveillance Act of 1978 (FISA).

Edward Snowden is the new Frank Church. And reporters Glenn Greenwald and Barton Gellman are the investigative staffers. In the absence of real congressional oversight, whistleblowers and the media have had to step in.

Bureaucracy and secrecy are a toxic mix. Forty years is a long time in the life cycle of a governmental bureaucracy. It is time for renewal, a time for re-thinking who will do the oversight. The only report the public has seen is from the Washington insiders on the Presidential Review Committee with its bewildering 47 recommendations. The government has been slow in telling us which of the specific recommendations will be accepted.

Many of the issues raised by the voluminous Church Committee reports are surprisingly similar to those of today. Church and his committee were prescient. Aside from preserving first and fourth amendment rights, staffers warned against Orwellian technologies of surveillance. One worry was that “some government organization by the expenditure of enough money could have the capability to “know everything about everyone” at any time.” Well, here we are. The new national security state has received more money for intelligence than ever in the history of the world and the NSA has the capability to know everything about everyone. The Stasi could only have dreamed of such capabilities.

As James Risen has recounted in his new book Pay any Price, Diane Roarck, a staffer responsible for the NSA on the Senate Intelligence Committee was rebuffed, harassed and ostracized when she brought her concerns about NSA’s domestic surveillance program to other committee members and leaders.

Technology always moves faster than laws and society. This is true also for surveillance technologies. In the absence of congressional oversight, it is good we have whistleblowers like Thomas Drake, Bill Binney and Edward Snowden. It is too bad it had to take the most dramatic one of all—Snowden—to jolt Washington into frenzy. Let’s hope that frenzy turns to action not just damage control.