William R. Polk was a professor of history at the University of Chicago. During the Kennedy and part of the Johnson administrations, he was the member of the Policy Planning Council responsible for North Africa, the Middle East and Central Asia. Among his books is "Understanding Iraq, Violent Politics and Understanding Iran." 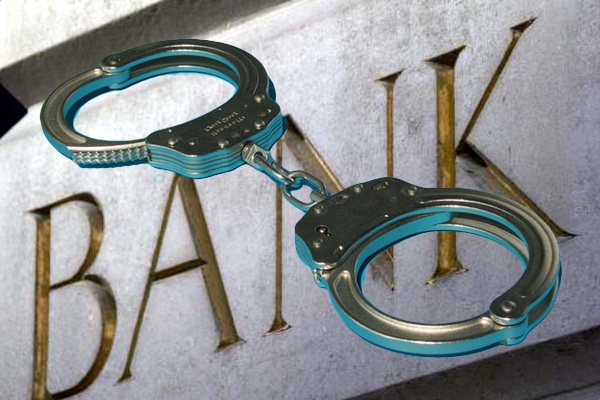 Permit me to put on a different hat. Admittedly, it is moth-eaten and worn with age, but it may still rank as a hat. It dates back to the late 1960s when I became a member of the board of directors of a small bank near the University of Chicago where I was then teaching.

The Hyde Park Bank was both "progressive" in that it lent money to a variety of "minority" (that is mainly Black-owned) enterprises and successful in that it acquired several other Chicago area banks and founded two more. It was ultimately "sold down the rive" to become through various mergers a part of the Chase system. But I made enough money from it -- despite the fact that it was both progressive and honest -- to put my children through college.

Let me address the issue of honesty. I served as chairman of the audit committee of the Board and so was schooled in what might be termed the ethics or at least the legalities of banking. I was sternly told that I was the "point man" of the Board and that if bank employees engaged in illegal or even imprudent activities, I was both legally and morally bound -- and commercially wisely guided in my own interests -- to report them. Otherwise, I was personally culpable. It would not be the bank that was guilty but I.

It is from this background that I have watched the various Treasury and Justice Department agreements to punish banking irregularities and/or felonies.

Some of these are huge. As William K. Black points out in his book The Best Way to Rob a Bank is to Own One, the old fashioned way, hiding behind a bandana and flaunting a pistol, was not very efficient. People like John Dillinger and Slick Willie Sutton were amateurs. They made off with just the small change.

What they didn't know was that banks keep little more than change physically in their buildings. The really big money is in their distant accounts. And that, of course, is well known to the really professional bank thieves. They would not bother with the clerks who make change and accept deposits. They would focus on the real stuff. 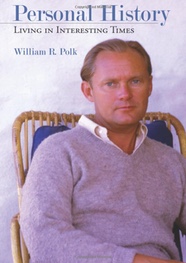 Staggering figures! What do they indicate? First, of course, that someone is stealing the world blind. That should be horrifying to us all because it has caused and greatly intensified the world financial crisis in which so many people were grievously hurt. But, we sigh with relief. The figures also show that "the system works." Bad actions bring retribution. But wait a minute. Is this really so?

As we all know from the media, not a single bank officer has been put in prison for actions that cost our country an almost unimaginable amount of money and cost many of our fellow citizens their homes and jobs. To the best of my knowledge not one has even been charged.

Rather, what the government has done is to fine the banks. But even if we accept the legal fiction that corporations are "persons," that is a rather curious action. I say that for three reasons:

First, whether banks are or are not legally "persons," they do not make decisions. It is the officers who make the decisions and the directors who either allow them to do so or do not prevent them from doing so. That is, bluntly, it is identified human beings who are the actors and who are responsible. Banks do not act; it is bank officials who act.

Second, if a bank is fined, who pays the fine? The answer is simple: the stock holders. Some of them will be officers and directors, admittedly, but most are not. Some of them, no doubt, are, like banks, also public entities -- pension funds, colleges and universities, foundations . Many are simply private citizens who have no hand in the illegal or immoral activities. That is to say, in the current policy of our government, many of them are being punished for what they did not do.

The third reason I find our government activity curious is proportionality. That is, does the punishment, even if it were correctly directed, fit the crime? It seems to me ludicrous to suggest that it does. If a druggie can be sent to prison for being caught with a few ounces of heroin in his pocket or a robber who holds up a filling station for fifty dollars is imprisoned for five years, what should happen to the man who "steals" a billion dollars or whose violation of the law causes millions of people to lose their houses and jobs?

It seems to me that we urgently need to rethink the relationship of our financial institutions and those who run them to the law and demand that the government stop evading its evident, logical and legal responsibilities. It needs to enforce the law or the financial world, on which we obviously so heavily depend, will be just a jungle, red in tooth and claw, where the strong eat the weak.

Or, is the power of the money already too strong? Is the law just scraps of paper? Indeed, are the papers already shredded beyond use? Obviously, the fountainhead of our legal system, the Congress, almost to a man, is for rent or for sale. Indeed, the Congress no longer makes even a pretense of putting the national wellbeing as its guide. But, from my former days in Government, I was sure that officials in the Executive Branch were more honorable -- or perhaps just more fearful of being caught. Today, I am less sure. Are they now too "on the take?" If not, why do the responsible men of the Departments of the Treasury and Justice close their eyes to illegal actions by responsible bank officers. Doing so is, in effect, to give our financial system a poison pill from which our Republic may not be able to recover.

Almost worse: Why do so few citizens seem to care?