Did the Founding Fathers Believe In American Exceptionalism? 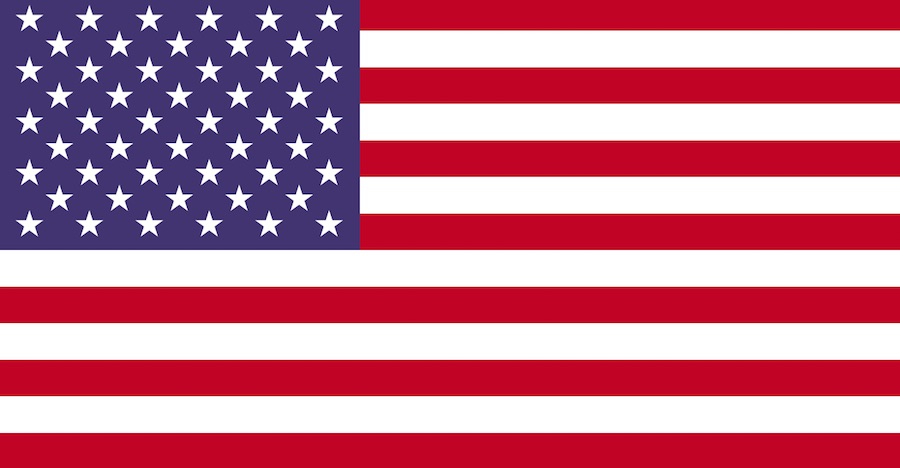 In a recent critique of the highly controversial 2015 College Board APUSH revision, Stanley Kurtz of the Ethics and Public Policy Center, faulted the document for its failure to highlight “American exceptionalism,” which he defined as “America’s sense of principled mission, its unique blending of religious and democratic commitment, its characteristic emphasis on local government, the high cultural esteem in which economic enterprise is held, and America’s distinctive respect for individual liberty.”[1]

The idea of “American exceptionalism” has, in fact, become a political hot potato—reflexively embraced on the right and passionately denounced on the left. Perhaps we can gain some valuable insight into the historical merits of this concept by turning to one of the most underappreciated, but arguably the most brilliant of the Revolutionary generation, John Adams.

Adams was confident that the new United States was on the cusp of a brilliant future. But he did not believe that Americans, as a people, were exempt from the flaws and faults of other nations and peoples. “There is no special Providence for Americans … and their nature is the same with that of others. …We are not a chosen people … and we must and we shall go the way of all earth.” Americans, he warned, were not immune to the hubris, greed, and foolishness of the rest of mankind.[2]  He was convinced that negative rather than benign forces had largely shaped—and would continue to shape—human political behavior; and Americans were no exception.

In fact, Adams shared the prevailing view of human nature in the late 18th century: people, especially in the political sphere, were believed to be driven by irrational motives and corrupt passions. Vanity, prejudice and the desire for personal gain were the real motive forces in political behavior. Human beings would therefore appear unlikely to construct an orderly and stable political system.  The framers of the Constitution embraced this view of human nature and endeavored to construct a system to neutralize the problem.  The essence of their solution was to channel this inherently flawed human material into productive ends by balancing harmful things against one another.  The theory of counterpoise (stressed by James Madison in the Federalist Papers) argued that negative human traits could be harnessed and counterbalanced to create a workable and mutually beneficial system. This is the philosophical principle behind the practical implementation of checks and balances in the Constitution.

Americans, Adams believed, were neither unique nor exceptional. Local and representative political institutions, religious freedom and diversity, and a respect for personal liberty and entrepreneurship did not spring full blown from a special gift of (or to) the American people, but were instead essentially the product of an unanticipated set of historical circumstances in which the fledgling nation originated and developed: its remoteness from central political and religious authority in Britain and Europe; its great size and abundant natural resources; its relative lack of inherited and rigid legal, class and social barriers (excluding Native Americans and forcibly imported Africans).

Distinctive socio/political, geographic and economic circumstances enabled the American colonies to gradually develop institutions which, as it turned out, would have a far-reaching impact on the ideas and values of the rest of mankind. “American exceptionalism,” far from being the result of inherent superiority, was largely an unanticipated consequence of historical time and place. Nonetheless, understanding this historical context does not make this “exceptionalism” any less real or any less genuinely revolutionary.