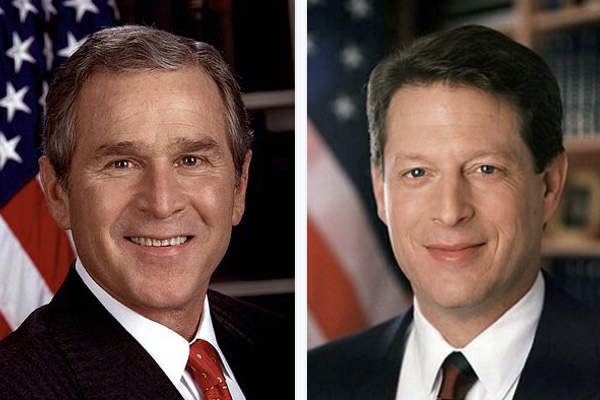 “Facts do not cease to exist because they are ignored.” – Aldous Huxley (Proper Studies, 1927)

Politics has been, and always will be, nasty and partisan even at the best of times. Anyone who thinks the 2016 election was a unique “fever swamp” should read up, for example, on the Jefferson-Adams contest of 1800 and the Lincoln-McClellan race of 1864. We should, however, be able to rely on the accuracy of political analysis rooted in hard facts rather than political disinformation. No one, however, should be surprised to learn that is not always the case.

There has been a great deal of discussion since last November about whether the electoral vote system created in the Constitution is still workable because, in two of the last four elections, the electoral vote winner has lost the popular vote. In 2000, of course, the controversy over the Florida result lasted more than a month and was not settled until a very contentious 5-4 ruling by the Supreme Court gave George W. Bush the Sunshine State’s 29 electoral votes that made him the 43rd president.

Bush carried Florida by 537 votes out of a total of 5,963,110 million—virtually a statistical tie. But, many observers claimed that Ralph Nader’s 97,488 votes had thrown the election to Bush since the majority of those voters leaned Democrat and would likely have chosen Al Gore if Nader had not been on the ballot. However, in January 2001, the highly regarded Rhodes Cook Letter (p. 7), disputed that assumption, arguing that Reform Party candidate Pat Buchanan had also taken votes from Bush in four states narrowly won by Gore: “There were 30 additional electoral votes [Iowa (7), New Mexico (5), Oregon (7) and Wisconsin (11)] that Bush may have won if Buchanan had not been in the race, compared to 29 more electoral votes that may have gone to Gore if Nader had not run. In short, the effect of the two third-party candidates on the electoral vote was essentially a wash.” In 2005, the Congressional Quarterly’s Presidential Elections: 1789-2004, endorsed Cook’s contention (p. 92).

Even if Bush had won all the Buchanan votes in those four states, it was the much larger Nader vote that depressed Gore’s winning margins and made those contests much closer. To sum up, claims that the Buchanan and Nader votes had an equivalent impact on the outcome of the election simply do not hold water. Or, as Lincoln might have quipped in this instance, “the bottom is out of the tub.”