Video of the Week: What the last Nuremberg prosecutor alive wants the world to know 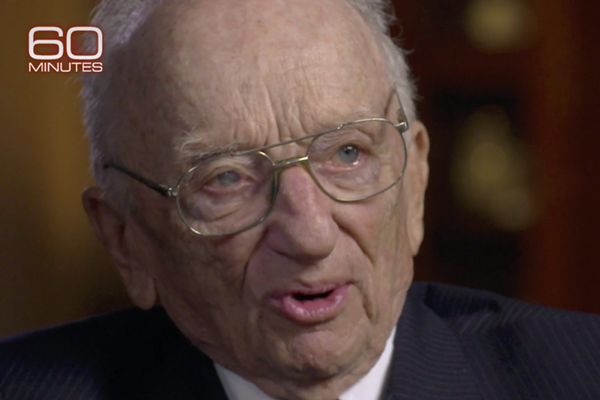 It is not often you get the chance to meet a man who holds a place in history like Ben Ferencz. He's 99 years old, barely five feet tall, and he served as prosecutor of what's been called the biggest murder trial ever. The courtroom was Nuremberg; the crime, genocide; and the defendants, a group of German SS officers accused of committing the largest number of Nazi killings outside the concentration camps. More than a million men, women and children shot in their own towns and villages in cold blood.

As we first reported two years ago, Ferencz is the last Nuremberg prosecutor alive today. But he isn't content just being a part of 20th century history -- he believes he has something important to offer the world right now.