Blogs > Liberty and Power > Anti-Government or Pro-Goverment? Make Up Your Mind!

Anti-Government or Pro-Goverment? Make Up Your Mind!


Here you you see conservative reporter reporter Michelle Fields being shoved to the ground by NYC police. (Hat-tip to Ray Sawhill.) (Earlier this year we at "E pur si murove!" enjoyed her capturing Matt Damon's curious claim about the "shitty salaries" that government school teachers get.) 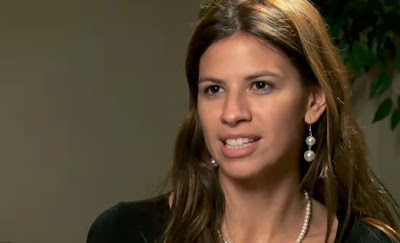 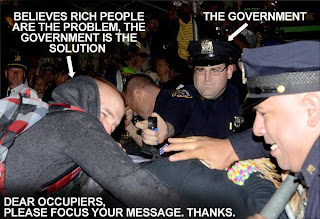 After all, what is government? Government makes rules. There is only one big difference between these rules and other rules - such as the rule that you are supposed to say "you're welcome" when someone says "thank you," or the rule that in English the adjective comes before the noun. Government rules are enforced -- by police of some sort or other. That's it.
If you favor more rules and regulations, you favor the cops -- the government's muscle -- making people do things, whether they want to or not. If you favor fewer of these things, isn't it because you don't want people to be muscled in this way?
Like I say, I don't get it. (HT to Alan Kors for picture.)
Update: Since writing the above, I found out that Michelle Fields is actually a libertarian and not a conservative, so she's actually not a good example of the general point I was making here. But of course the point is logically independent of the instance that I ignorantly chose to illustrate it.