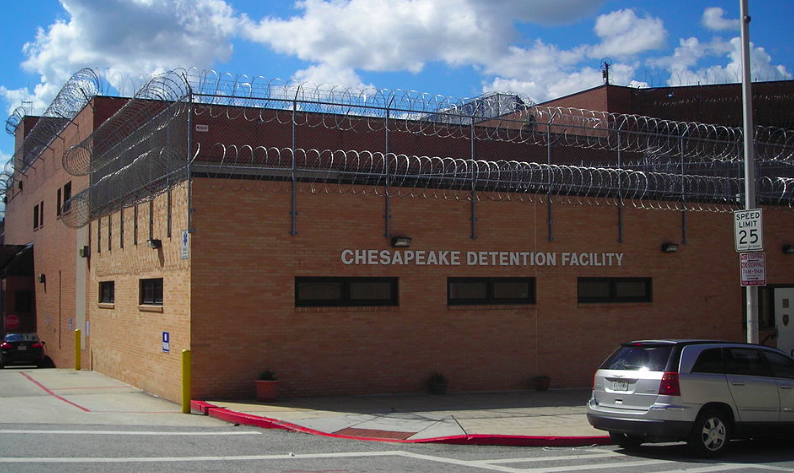 Luckily, the State of Maryland finds itself in the midst of an unplanned but useful sociological experiment on senior incarceration. A recent Washington Post article tells how, in 2012, the Maryland Supreme court ruled more than 250 trials conducted before 1980 unconstitutional. Judges had given juries flawed instructions.1

The flaw is complicated. Judges told juries they were to judge not only the facts of their case but also the law. In Unger, the trial that has lent its name to this whole class of cases, the judge said, "Anything which I may say about the law, including any instructions which I may give you, is merely advisory and you are not in any way bound by it." Unfortunately, he included the phrase "must be convinced beyond a reasonable doubt" within the list of instructions that juries might disregard. Juries must not disregard that phrase. That phrase is part of what we mean by "due process" and is guaranteed by the 15th Amendment to the U.S. Constitution. Accordingly, all Maryland trials in which judges gave such instructions have now been deemed unconstitutional, retroactively.

As might be inferred by the length of their sentences, most of these prisoners had been convicted of serious crimes. In 1975, Merle Unger shot and killed an off-duty police officer in the aftermath of robbing a store. The next year, a jury initially convicted him of felony murder, armed robbery, and using a handgun in the commission of a felony. Other prisoners had been locked up for kidnap and rape. Now they might all be freed, unless retried and reconvicted.

It's not easy to retry people 40 years after a crime took place. Police often discard physical evidence after 25 years. Eyewitnesses die. Defending prisoners so long afterward is hard too. Perpetrators2 have no better memories than the rest of us. Where were you on the afternoon of July 22, 1977?

Hence most of these prisoners and their prosecutors are making deals to get free so long as they accept parole. After all, they have moved on to another portion of their life span. They are old. Some are infirm. One came into court for his hearing on a gurney. At least two came in wheelchairs. Others walked, but with difficulty, suffering from arthritis and diabetes. They are unlikely ever to re-offend. Freeing them serves the public interest.

Other prisoners are unlikely to re-offend because they have changed mentally. Some have earned college degrees while behind bars. Karl Brown was convicted at 17 in the fatal shooting of a man during a robbery. In prison he changed his name to Kareem Hasan, converted to Islam, and claims to have changed his way of thinking. Released in May, 2013, Hasan, now 55, got a job working at a wastewater treatment plant. As of November, 2013, he was saving money to buy a car. As quoted by the AP, he said then that he and others were excited to get a "chance to show we're not animals" and "prove our worth." He also spoke to the families of the victims: "I don't want the victims to think that we are not remorseful." "I pray every day that God will forgive." As of June, 2014, he was still employed at the treatment plant.

Certainly 55 is a different phase in the life cycle than 17. According to Michael Millemann, law professor at the University of Maryland who has been working on these cases, most defendants show signs that they've reformed after decades in prison. Data bear him out: the correlation between age and recidivism is strong and negative. The older the parolee, the less likely he will re-offend.

Forced by the 2012 ruling, localities across Maryland must review these cases. In Baltimore, Gregg Bernstein, the state's attorney, said his office set up a "deliberate, thoughtful, comprehensive" process that weighs each case individually, determining whether the prisoner can be reconvicted while assessing what threat he poses to public safety. The state's attorney in Annapolis, on the other hand, doesn't plan on making any agreements. "There are other jurisdictions within the state of Maryland that are making deals with these individuals - our policy is to fight them," said Anne Colt Leitess. "We are not willing to allow people convicted of murder to simply walk out the door without a fight."

So far, the state has released 69 prisoners. Two, including Unger, have been reconvicted. Eight others faced new trials, of whom three have already pled guilty. At least one lost his chance for a new trial on the ground that instructions given to his jury differed sufficiently from those given Unger's jury, so they were constitutional. 120 cases are still under review, Three prisoners have died while waiting, and the statuses of some were unknown to the author of the Washington Post story.

Across the United States, more than 230,000 male prisoners are over the age of 50. That's about one in every six. In jurisdictions like Baltimore that have put thoughtful processes in place, at least 3/4 of these seniors are winning parole. Criminologists and penologists in Maryland now have a wonderful opportunity to study how they do. Hardliners might predict that these men, having been restricted for so long, face an impossible job in reconnecting to society and should never be let out. I suspect the evidence will prove otherwise.

Other states and the federal government should then use this evidence to free many of their own seniors. Not only is it sad and lonely to grow old, get sick, and die in a prison cell — it's also expensive. We can increase our humanity as a society while we decrease our expenditures. At the same time, we can take a step toward losing our current unfortunate title as the major country with the highest proportion of its citizens behind bars.

2I use "perpetrators," "murderers," etc., rather than "alleged perpetrator," "accused rapist," etc., because in the overwhelming majority of these cases, guilt is not the issue. Moreover, this article is not about any alleged miscarriage of justice at trial.