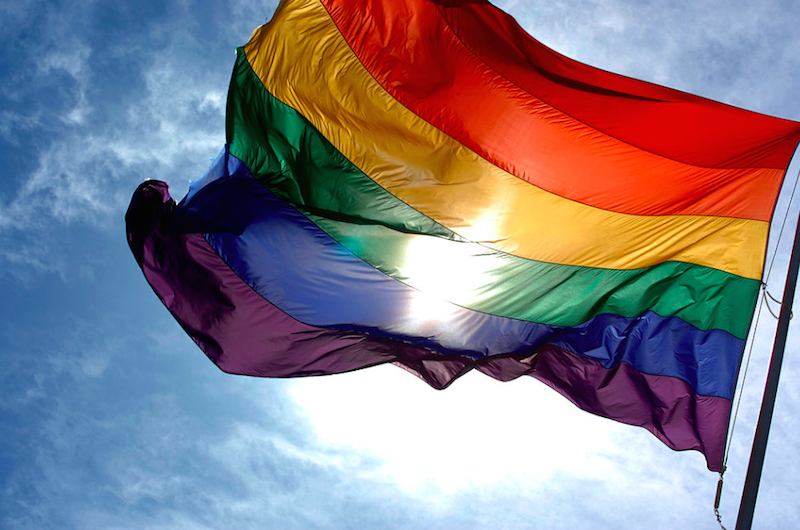 Matthew J. Franck at National Review Online has transcended my discussion of similarities between same-sex marriage and secession. He compares judicial decisions in favor of same-sex marriage to Dred Scott! Both decisions, he claims, have “no connection to the Constitution’s words, historic meaning, or underlying principles.”

As with Ed Meese’s invocation of states’ rights as a cover for his opposition to gay marriage, Franck then goes on to let his own cat out of the bag. “Like Dred Scott, decisions for same-sex marriage rely on a false anthropology ... In Dred Scott it was the false idea that some human beings can own other human beings… In the same-sex marriage rulings it is the false idea that men can marry men, and women can marry women…"

As a sociologist who took his BA and later began his teaching career in departments of sociology-anthropology, I have read quite a bit of anthropology. The first thing that anthropology teaches is that human cultures vary enormously. About sexual orientation, for example, some Native American societies gave what we might call “full faith and credit” to gay men, called “berdache,” now an English-language word meaning “a man who adopts the dress and social roles traditionally assigned to women.”

The second principle that anthropology teaches is the term “ethnocentrism,” and why it’s a bad idea. Franck needs a bit of the humility that this teaching can provide.

Franck to the contrary, I know of no meaningful parallel between slavery and same-sex marriage. No one is forced into same-sex marriage, at least in our society, whereas slavery is all about force. Franck tries to invent a parallel:

Like Dred Scott, same-sex marriage rulings are a harbinger of further depredations, by courts and others, on human freedom in other dimensions. In 1857, it was the freedom to live in a country where slavery was minimized and at least arguably on its way to extinction. Today, it is the freedom to live, work, and learn in communities, schools, universities, and other organizations in which people can live the truth about marriage, for religious or other moral reasons.

C’mon! Republican government will endure gay marriage! You, Mr. Franck, will endure having gay folks married in your own town. Maybe you’ll even come to realize that they should be married, because pair unions are a better way of life than the profligate sexuality that did mark gay culture in some circles before AIDS put a stop to it. Certainly pair unions – gay or straight – are superior from a public health viewpoint!

So why not declare victory – those gay folks finally “got” what we’ve been preaching about safe sex and monogamy – and find some other more plausible reason to worry about the future of republican government?