Blogs > There's No There There > Who Knows Eric Fair?


by There's No There There tags: Murray Polner,torture,CIA,Frank Church,Abu Ghraib 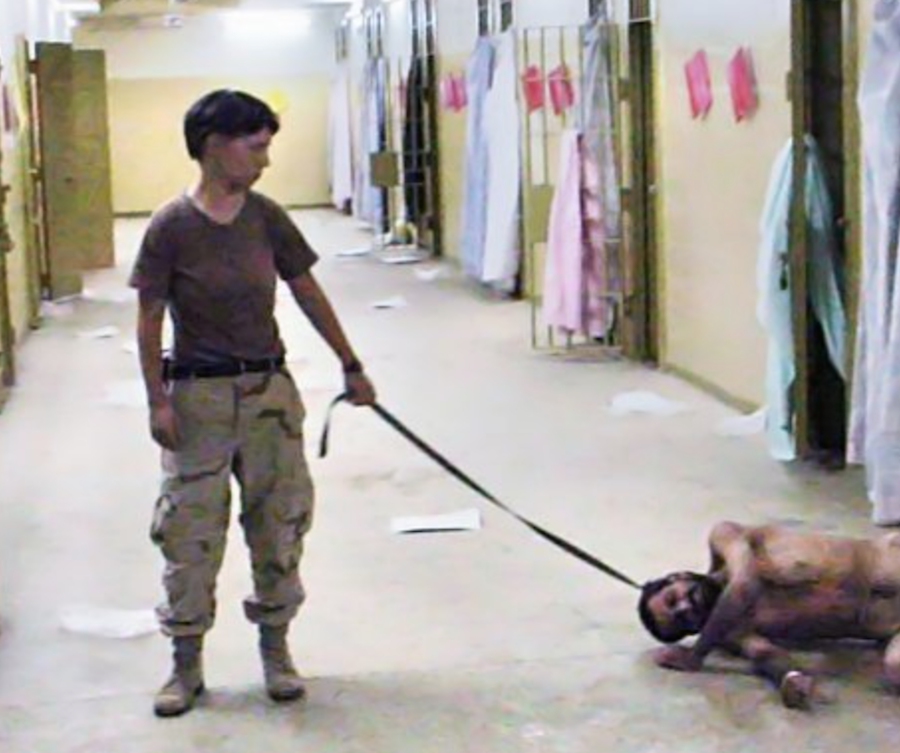 Before we Americans become bored with all that talk about torture and move on to our next distractions about celebrity breakups, sex and political scandals, and the arrival of Republican demolition crews dedicated to wrecking Obama’s timorous and second-rate presidency, a few barely noted references to our gambol with torture are in order.

Quick, My Fellow Americans:  What, specifically, are “Enhanced Interrogation Techniques,” (EIT) the officially-approved euphemism CIA apologists and its defenders have been proclaiming without bothering to define it? What was it before it was “enhanced?” Stuffing a man inside a tiny box for eleven hours? Dressing him in women’s underwear? Feeding him rectally? I imagine that Hollywood’s tough and handsome spies would inform us that we’d know it when we saw it, which of course we can’t and won’t. But we still need to wonder why no big shots were ever held responsible. To make it even worse, President Obama, who once forgave all of them for whatever they’d done since 2003,  has now asked that a court not release any of the Justice Department’s inquiry into the CIA’s role, which included rundowns of some one hundred witness interviews,  and also not say why charges were never filed. Not in the Imperial City, by God. Still, someone, somewhere must have given the go ahead sign to have some fun with prisoners.

Almost as invidious was how some reporters and publications wanted badly to do right by the CIA, the capital’s pro-war lobbies, their bosses, and the Good Old USA. We now know that the CIA leaked classified documents to favored journalists the better to persuade the nation that EIT -- whatever it was, whenever it started—had in fact prevented future 9/11s and was engaged full-time protecting us.

Unlike 1975, when the crusading Senator Frank Church of Idaho (yes, Idaho once actually had a Democrat in the Senate) revealed that journalists, reporters and publications were paid off by the CIA to manufacture the American party line. The names of many of the corrupted remains a secret today even though most have probably long since passed on.  But a few names are named in the current torture report. As in 1975, the CIA "leaked secret material" -- the New York Times reported in December 2104 -- to favored reporters and newspapers, including the Times.

Leaking, or course, is a favorite game in Washington unless outsiders and peacenik critics try it. And then, since hypocrisy and scapegoating remain a cherished principle, the crackdown begins. Whistleblower Edward Snowden languishes in Moscow and Chelsea Manning in a Fort Leavenworth prison. And because he spoke to reporters about what his agency was up to, longtime CIA officer and whistleblower John Kiriako was sentenced to thirty months imprisonment, where he remains.

There are those who rightfully deplore torture because they say it betrays our sacred values and history. Well-meaning as they are, they somehow overlook slavery, the treatment of Native Americans (Sand Creek, anyone?), and perhaps our invasion of the Philippines 1898-1902, when widespread torture and the killing of civilians were common. Long forgotten is the CIA’s Phoenix program in Vietnam and what it did to add to Vietnamese misery. Iraq and Afghanistan aren’t much different. War always brings out the worst in us, the Constitution be damned. With all our folk tales about our innate goodness and freedom-loving ways, the Real America has always tortured when it wished to do so, emulating the murderous regimes we have regularly supported and opposed since the start of the Cold War.

Anyway, who ever heard of Eric Fair, an army veteran and later a contract interrogator at Abu Ghraib in 2004? “I tortured,” he confessed in “I Can’t Be Forgiven for Abu Ghraib” his New York Times Op Ed in December. Referring to the Senate Intelligence Committee report, he warned, “I’m not surprised. I assure you there is more; much remains redacted.”

“Most Americans haven’t read the report,” sanely concluded Fair. “Most never will. But it stands as a permanent reminder of the country we once were.”