Blogs > Intentional Insights > Why You Should Hire Women Over Men, According to Science

Why You Should Hire Women Over Men, According to Science 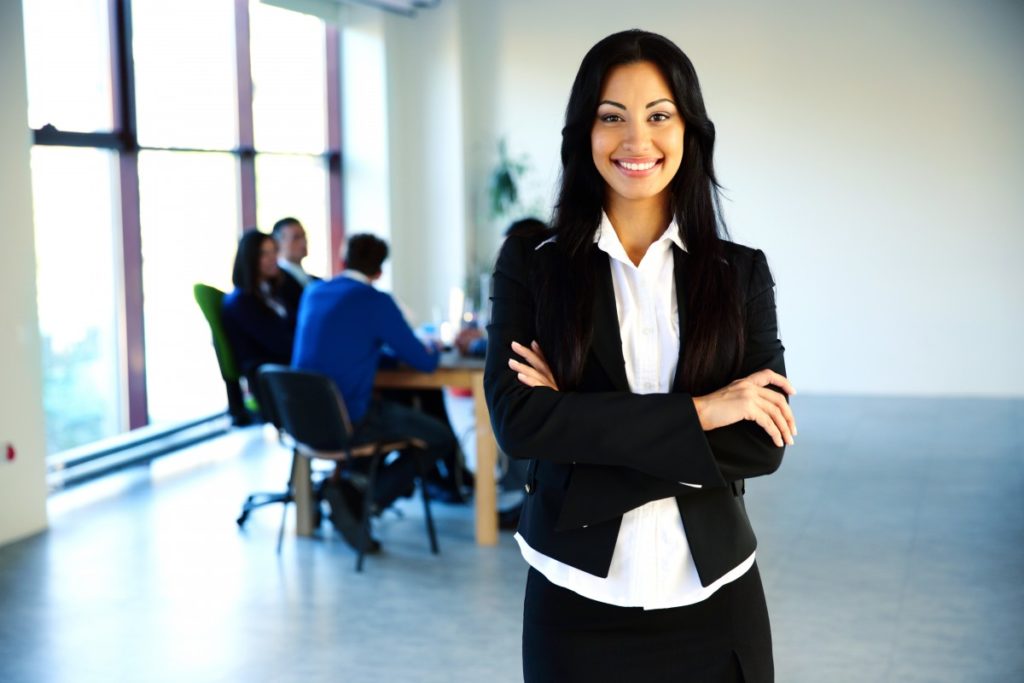 Care about your bottom line? Then you should preferably hire women rather than men.

This is true regardless of whether you factor in diversity considerations. Separately from the beneficial financial, social, and cultural impact of having a diverse workforce, hiring women over men makes dollars and sense.

You might be surprised to hear someone who is a man say that. Well, don’t be. I always go with research-based findings from cognitive neuroscience and behavioral economics, even if the conclusions of these studies go against my own identity.

And the research is clear. There’s no doubt that women - just because of their sex - are held back from career advancement compared to men.

For instance, a study that examined managers working in 20 Fortune 500 companies found that men experienced faster career progress and received better salaries than women. That’s despite women doing all the right things needed for advancement: having an education similar to men, working in the same industries, not moving in and out of the workforce, and so on.

Another study evaluated 69 female and 69 male executives in similar positions in their career.In comparison to men, women reported having to work harder to overcome a variety of barriers, such as being excluded from informal networks and getting less mentoring than men.

A third study looked at over 1000 MBA graduates from the same university to evaluate their career progress and salaries. Women reported experiencing discrimination much more frequently than men, and in fact, when controlling for work experience, women earned less than men.

I can go on, but you get the point. The glass ceiling is real: women face gender-based discrimination that prevents them from advancing as quickly as men, despite similar career experience, skills, and education.

When I give keynotes or trainings, I usually share such findings. What usually happens then is that male audience members frequently respond by coming up with explanations that do not involve any possibility of discrimination. As an example, they speak about women taking time off to take care of their families. I respond by noting that studies I cite that control for work experience – meaning time worked and the kind of positions held – still find that women earn less than men and make slower career progress.

After highlighting this discrimination, I go into a broader discussion of implicit bias. That term refers to the unconscious - and unwarranted - associations and assumptions we make due to our gut reactions, intuitions, and instincts around people we perceive to belong or not belong to our group.

Some of these are unduly positive. They result in a dangerous judgment error called the halo effect, where if we like one characteristic of an individual, usually because it’s something we share with that person, we make a too-positive evaluation of other aspects of that individual.

Other assumptions are excessively negative. They result in a mental blindspot called the horns effect. It’s the opposite of the halo effect: if we don’t like one aspect of another person, our intuition is to downgrade all of their other characteristics.

The halo effect and horns effect are two out of over a hundred systematic patterns of mistakes that we make due to how our brains are wired. Researchers in cognitive neuroscience and behavioral economics call them cognitive biases. Fortunately, recent research in these fields shows how you can use pragmatic strategies to address these dangerous judgment errors, in your professional life, your relationships, or other life areas.

The first step to addressing these errors is to evaluate their consequences. Regarding gender differences in the workplace, it’s clear that men unconsciously prefer to mentor, network with, promote, and pay more to other males.

To be fair, it’s important to acknowledge that women also do the same with other women. However, given that men dominate the positions of power in almost all organizations, the result of this natural and intuitive tendency in our society is for men to get ahead at the expense of equally or even better-qualified women.

In my speeches, I always highlight that there’s no shame or blame in falling into these dangerous judgment errors if we’re unaware of them. After all, we’re only being human. This no-shame, no-blame approach decreases the intuitive defensiveness on the part of males and helps them hear the essence of the message.

So what should you do if you’re in a position to influence hiring and promotion? Recognize that, objectively speaking, women at the same career position, work experience, and salary levels as men needed to work harder to get to where they are to overcome the gender discrimination stemming from the halo and horns effects. Thus, female candidates are likely to be substantially better workers than they appear on paper, in comparison to their male counterparts. And especially if you’re a man, you need to give women more credit than you feel they’re due to overcome horns effect, while decreasing your evaluation of males due to halo effect.

Consequently – and without any reference to diversity and inclusion initiatives, simply for the sake of your bottom line – you should always give preference to women.

Seem counterintuitive? Perhaps a little unfair, especially if you’re a male? Well, I’m a man, and I can tell you that I would prefer to hire women over men, and recommend other males do the same. You’re simply doing what’s in the best interests of the organization. In fact, if you work in a publicly-traded company, you are obliged to serve the best interests of the shareholders. That means you need to go out of your way to promote, hire, mentor and include in networks those people who are most likely to serve the best interests of your company. Those people are women, this stands apart from any diversity issues. Doing so will create the biggest profit.

Research supports this conclusion. A study of companies using the 1996 to 1997 National Organizations Survey found that greater gender diversity is associated with more customers, greater sales revenue, and higher profits. Another study showed that having women occupy at least 30 percent of a company’s Board of Directors positions correlates with increased profit. Gender-balanced business teams had better sales and profits, compared to the typical male-dominated teams, in a third study.

So the smart money is on hiring women over men, at least for those who care about making a profit.

If you care about your bottom line, hire women over men. Due to gender discrimination, women had to work harder to get the same career position as men, and you will on average get a better worker if you hire a woman. ---> Click to tweet

Questions to Consider (please share your thoughts in the comments section)

Bio: Dr. Gleb Tsipursky is on a mission to protect leaders from dangerous judgment errors known as cognitive biases by developing the most effective decision-making strategies. A best-selling author, he wrote Never Go With Your Gut: How Pioneering Leaders Make the Best Decisions and Avoid Business Disasters (Career Press, 2019), The Truth Seeker’s Handbook: A Science-Based Guide (Intentional Insights, 2017), and The Blindspots Between Us: How to Overcome Unconscious Cognitive Bias and Build Better Relationships (New Harbinger, 2020). He has over 550 articles and 450 interviews in Fast Company, CBS News, Time, Business Insider, Government Executive, The Chronicle of Philanthropy, Inc. Magazine, and elsewhere. His expertise comes from over 20 years of consulting, coaching, and speaking and training as the CEO of Disaster Avoidance Experts, and over 15 years in academia as a behavioral economist and cognitive neuroscientist. Contact him at Gleb[at]DisasterAvoidanceExperts[dot]com, Twitter @gleb_tsipursky, Instagram @dr_gleb_tsipursky, LinkedIn, and register for his free Wise Decision Maker Course.