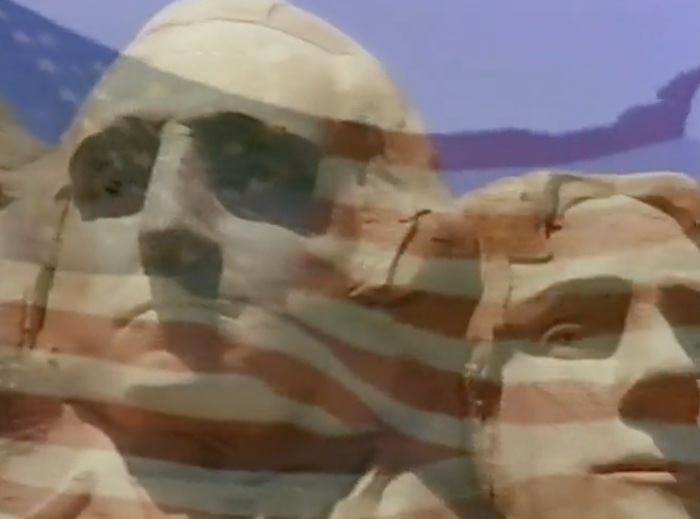 Is the media being unkind to Joe Biden?

This week marks the one year anniversary of his presidency. A lot of the coverage is negative.  His poll ratings are down.  Inflation is up.  Covid is widespread.

To keep things in perspective you might want to remember all of our other presidents were also human, as I showed in my 1990s series, Myth America, which aired on TLC – The Learning Channel. Some parts may feel dated.  That's for a reason:  Our interpretations of the past keep changing. Rewatching the video myself today I was struck by how many topics have undergone wholesale revisions.

Here's the half hour show on Presidential Greatness.  Enjoy.

(Shout out to  Michael Goldfein and Margaret Larsen, both of whom appear in the episode in their role as newscasters. The series was shot by my good friend Scott Rensberger.  It was produced by the brilliant Matt Chan.)