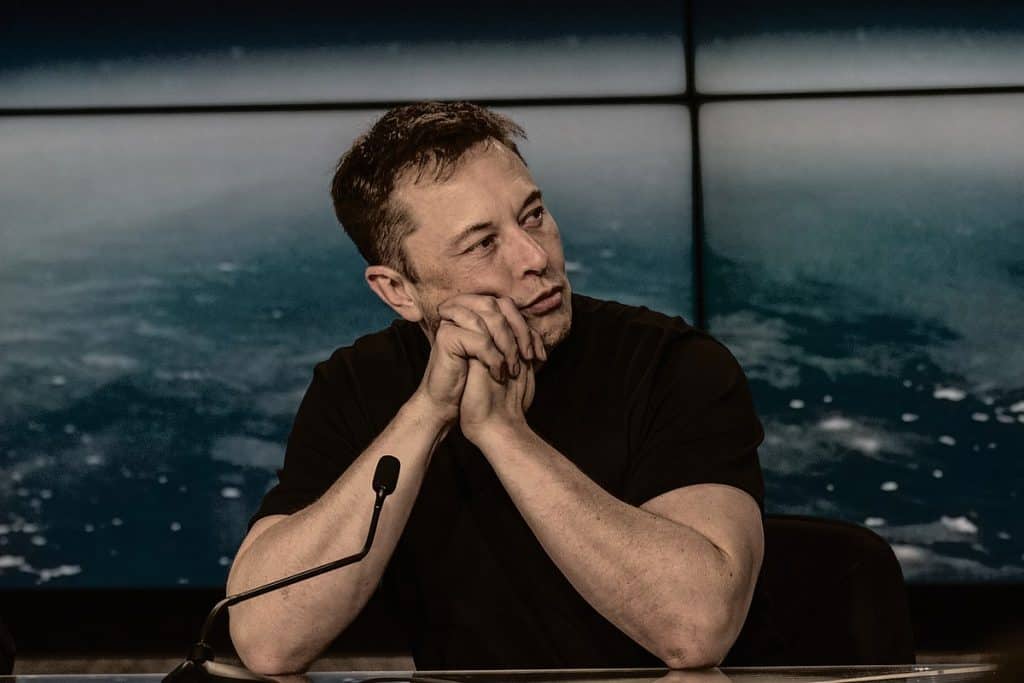 Elon Musk recently demanded that all Tesla staff return to office full-time, according to an email sent to executive staff and leaked on social media. Musk said those who don’t want to come to office should “pretend to work somewhere else.” This authoritarian, top-down approach rooted in mistrust and false assumptions goes against best practices. It speaks to an illusion of control that will undermine employee productivity, engagement, innovation, retention, and recruitment at Tesla.

And if you like audio, here’s a podcast based on the blog:

One of Musk’s false assumptions involves the idea that employees “pretend” to work from home. In fact, research using both surveys and behavior tracking from the early days of the pandemic has shown that remote work resulted in higher productivity. More recently, academics demonstrated a further increase in productivity in remote work, from 5 percent in the summer of 2020 to 9 percent in May 2022. That’s because companies and employees grew better at working from home.

Yet despite this easily-available evidence, Musk wrote in another leaked email that those who work remotely are “phoning it in.” He highlights the importance of being visible and cites his own notoriously long working hours as an example.

Such a focus on visibility in the office speaks to a highly traditionalist leadership mindset underpinned by the illusion of control. This cognitive bias describes our mind’s tendency to overestimate the extent to which we control external events.

Traditionalist leaders fail to adopt innovative best practices for the future of work because of dangerous judgment errors known as cognitive biases. These mental blindspots impact decision making in all life areas, ranging from the future of work to relationships. Fortunately, recent research has shown effective and pragmatic strategies to defeat these dangerous judgment errors, such as by constraining our choices to best practices.

The illusion of control bias is especially prevalent in authoritarian executives who want to control their employees. They believe that having employees present in the office guarantees productivity.

In reality, research shows that in-office employees work much less than the full eight-hour day. They actually spend anywhere from 36 to 39 percent of their time working. The rest, according to these studies, is spent on other activities: checking social media, reading news websites, chit-chatting with colleagues about non-work topics, making non-work calls, and even looking for other jobs.

Musk’s desire for control is not simply emphatically unrealistic. It also goes directly against what we know is critical for productivity, engagement, and innovation for information workers: the desire for autonomy.

Studies show that we do our best work through intrinsic motivation, which involves autonomy and control over our work as a fundamental driver of effectiveness. Employees are most engaged, happy, and productive when they have autonomy. A key component of autonomy in the post-pandemic environment involves giving workers flexibility and self-control of where and when they work, rather than trying to shoehorn them into the pre-pandemic “normal.”

Though Musk claims that forcing employees to come to the office under the threat of firing will help Tesla develop and make “the most exciting and meaningful products of any company on Earth,” a study of 307 companies finds that greater worker autonomy results in more innovation.

Musk’s obvious lack of trust in his employees contrasts with the much more flexible work policies of other organizations. That includes manufacturing and tech companies where Tesla’s employees might go. Consider the manufacturing company 3M’s approach, which the company explicitly calls “trust-based.” The company allows employees to “create a schedule that helps them work when and where they can most effectively.”

As another example of a potential place to work for Tesla staff, Applied Materials, a high-tech manufacturer, developed an “Excellence from Anywhere” modality. Rather than a top-down approach, Applied has a team-led model, where team leaders work with team members to figure out what works best for each team and employee. Applied is adopting best practices to facilitate innovation in remote and hybrid work such as virtual asynchronous brainstorming to sustain a competitive advantage.

Tesla’s research and development staff might also consider working in more research-focused tech environments, such as the Information Sciences Institute at the University of Southern California. By adopting research-driven approaches, ISI put itself in “a leadership position in terms of figuring out how to do hybrid work” through maximizing flexibility and autonomy for its staff.

Study after study after study shows that anywhere from 40 to 60 percent of employees would look for another job if forced to come to work against their wishes. And I would gladly eat my hat if we don’t see increased quit rates at Tesla as a consequence of a forced office return. After all, there’s a reason why a member of the executive staff leaked Musk’s emails on returning to the office.

Indeed, we immediately witnessed pushback against Musk’s demands for an office return by employee representatives in Germany, which has the first worker’s union across the whole of Tesla. Those without union representation will vote with their feet. Indeed, my information indicates that recruiters are already using Musk’s words to target desirable Tesla employees. Musk’s illusion of control and false assumptions will result in serious losses to Tesla and a gain for companies that are innovating about the future of work.

Elon Musk’s pressuring employees to return to the office through aggressive language and threats of firing will hurt Tesla’s prospects. This authoritarian approach goes against best practices and poses great risks to retention, performance, and recruitment at Tesla. The desire of employees to work for Tesla does not outweigh their need for a better work-life balance. Traditionalist executives need to embrace flexible ways of working that promise employees autonomy and control over their work, resulting in more innovation. Otherwise, they can expect employees to look for opportunities allowing more flexibility and autonomy elsewhere.

Bio: Dr. Gleb Tsipursky helps tech and finance industry executives drive collaboration, innovation, and retention in hybrid work. He serves as the CEO of the boutique future-of-work consultancy Disaster Avoidance Experts, which helps organizations adopt a hybrid-first culture, instead of incrementally improving on the traditional office-centric culture. A best-selling author of 7 books, he is especially well-known for his global best-sellers Never Go With Your Gut: How Pioneering Leaders Make the Best Decisions and Avoid Business Disasters (Career Press, 2019) and The Blindspots Between Us: How to Overcome Unconscious Cognitive Bias and Build Better Relationships (New Harbinger, 2020). His newest book is Leading Hybrid and Remote Teams: A Manual on Benchmarking to Best Practices for Competitive Advantage (Intentional Insights, 2021). His writing was translated into Chinese, Korean, German, Russian, Polish, Spanish, French, and other languages. His cutting-edge thought leadership was featured in over 650 articles and 550 interviews in prominent venues. They include Harvard Business Review, Fortune, Inc. Magazine, CBS News, Time, Business Insider, Government Executive, The Chronicle of Philanthropy, Fast Company, USA Today, and elsewhere. His expertise comes from over 20 years of consulting, coaching, and speaking and training for mid-size and large organizations ranging from Aflac to Xerox. It also comes from his research background as a cognitive scientist. After spending 8 years getting a PhD and lecturing at the University of North Carolina at Chapel Hill, he served for 7 years as a professor at the Ohio State University’s Decision Sciences Collaborative and History Department. He lives in Columbus, Ohio (Go Bucks!) and in his free time, he makes sure to spend abundant quality time with his wife to avoid his personal life turning into a disaster. Contact him at Gleb[at]DisasterAvoidanceExperts[dot]com, follow him on LinkedIn @dr-gleb-tsipursky, Twitter @gleb_tsipursky, Instagram @dr_gleb_tsipursky, Facebook @DrGlebTsipursky, Medium @dr_gleb_tsipursky, YouTube, and RSS, and get a free copy of the Assessment on Dangerous Judgment Errors in the Workplace by signing up for the free Wise Decision Maker Course at https://disasteravoidanceexperts.com/newsletter/.