When Were the Dark Ages? 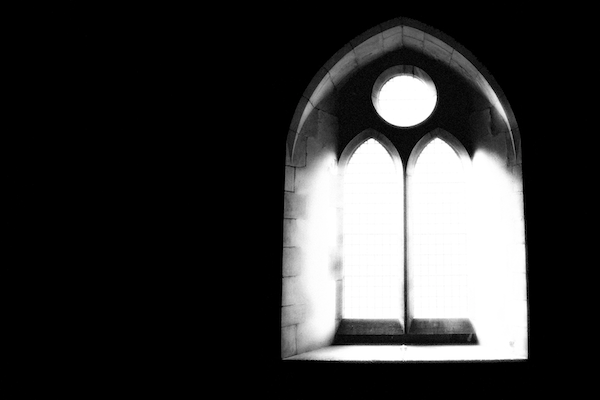 The Dark Ages is a popular label traditionally applied to the experience of Western Europe between the fall of the Western Roman Empire and the Renaissance.  Whether an exact date can be established for the fall of the Empire is debatable, but many suggest 476 AD, when the last (nominal) Roman emperor, Romulus Augustulus, was removed from the throne.  Establishing a beginning for the Renaissance is even more difficult, but most agree that, at the latest, the Renaissance was developing in the fourteenth century.

The term "Dark Ages" became a popular title in the eighteenth century, when many classical historians, notably Edward Gibbon, looked back to the glories of the Roman Empire, and despaired the violence, brutality and apparent lack of intellectual activity, which characterized the post-collapse era.  The period was thus "dark" for its lack of the lights of civilization and intellectuals, which had been replaced by feudalism and religious dominance.

Modern historical research, on the other hand, is quickly making the label Dark Ages irrelevant, as the beginning of the Renaissance is pushed further and further back in time.  Contesting the traditional interpretation of the Renaissance, many scholars, such as Charles Homer Haskins, contend that the Renaissance began earlier.  Haskins advocated the "Renaissance of the Twelfth Century."  More recent scholarship has examined the "Ottonian Renaissance" of the Holy Roman Empire in the 900s, and even looked further back to the "Carolingian Renaissance" under the first Holy Roman Emperor, Charlemagne, in the late eighth and early ninth centuries.  At the heart of this movement is the realization that though the fall of the Roman Empire was indeed dramatic, and followed with disintegration, feudalism, bloodshed and warfare, the lights of antiquity and intellectualism lived on in the monasteries of Europe. Essentially the Dark Ages may not have been quite as a dark as previously thought.