Bill Fawcett is the author of numerous popular military histories, including How to Lose a War.

#1 -- 480 BCE: Xerxes had almost conquered Greece when he sailed into the Straights of Salamis and lost the Persian Fleet. 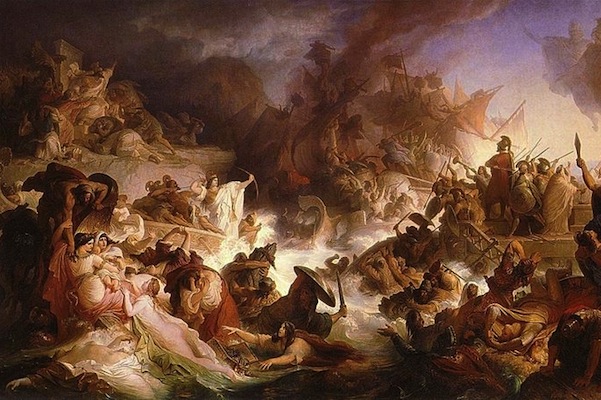 In 480 BCE the Persian emperor Xerxes had the entire Greek fleet of 371 ships trapped in the narrow waters north of the island of Salamis with 1200 larger ships. All he had to do was wait while the Persian army conquered the rest of Greece. But Xerxes choose to enter the straights of Salamis where the more nimble Greek ships slaughtered his fleet and saved Greece. 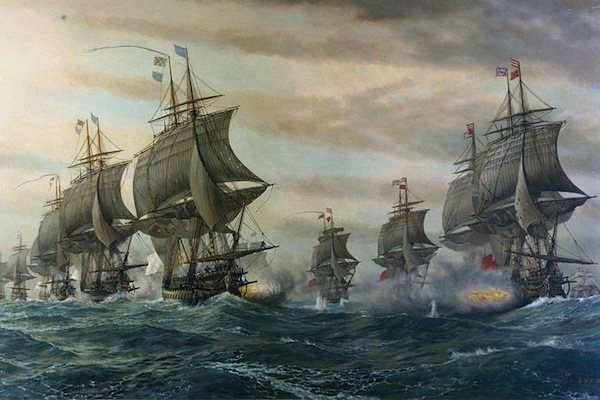 In 1781 Cornwallis' army was trapped in Yorktown by Washington's army and 28 French Ships of the Line under Admiral De Grasse. Admiral Graves sailed to break the blockade with 19 British ships. But Graves proceeded to bungle his orders so badly his ships muddled about in confusion and by sunset not a shot had been fired. The next day more French ships arrived and Graves left Cornwallis to surrender and the colonies gained independence. 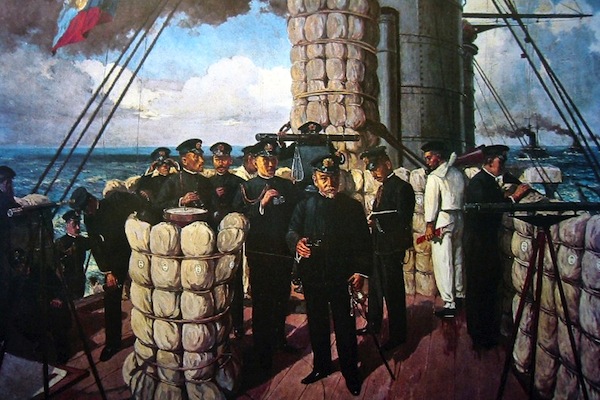 In 1905 the Russian Baltic Fleet sailed 18,000 miles around Europe, Africa, and Asia to confront the Japanese navy at Tsushima. There Japanese then sunk virtually the entire fleet.

#4 -- 1941: The Royal Navy never fixed a design flaw seen at Jutland and the "mighty" Hood explodes. 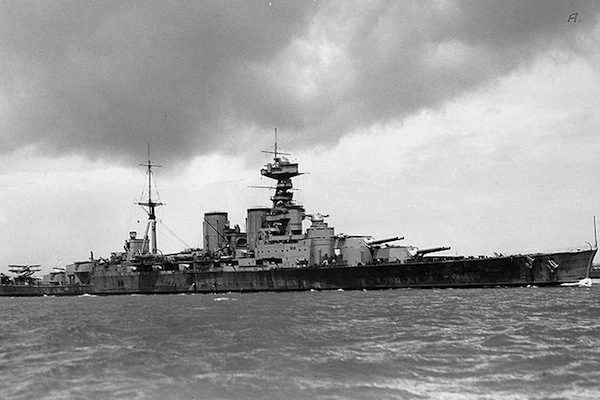 In the First World War Battle of Jutland the British discovered that there was a flaw in the design of their battlecruisers that allowed the flames caused from a shell exploding below decks to flash into the magazine igniting tons of explosives. But they did not bother to fix the problem and a similar hit by the Bismark twenty-five years later caused the HMS Hood to literally explode with the loss of over 1,400 sailors.

#5 -- 1941: Despite warnings. no preparations were made for a Japanese attack Pearl Harbor. 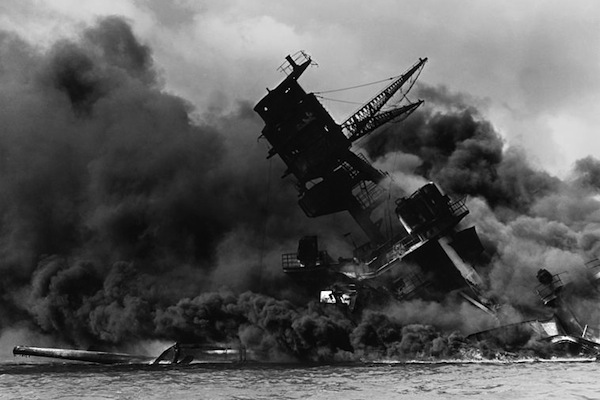 In November of 1940 the British biplanes sunk half of Italy's battleships while in the harbor of Taranto. Yet a year later, on 7 December 1941, there was no preparations made to defend the American Pacific Fleet in Pearl Harbor against a similar, devastating attack.

#6 -- 1942: The Japanese carrier's decks were full of bombs and torpedoes having been ordered to make a second complete weapons change in 6 hours. Four carriers were sunk and the initiative in the Pacific was lost in less than an hour. 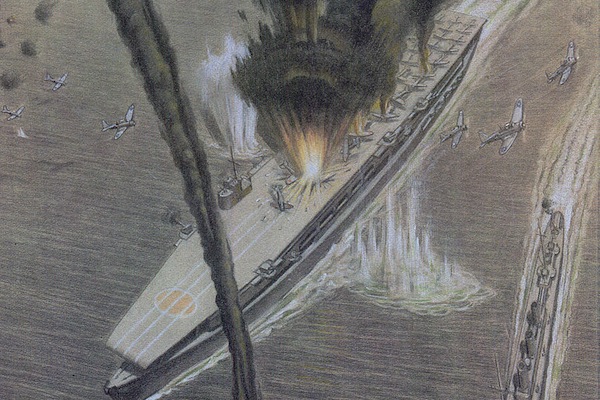 In 1942 the Japanese Admiral Chuichi Nagumo obeyed his orders to the letter. As the situation changed he ordered the bombs on his planes changed twice. This took time and his decks were still covered with torpedoes, bombs and fuel when the American dive bombers struck. Japan lost four fleet carriers. The Imperial Japanese Navy never recovered.

#7 -- 1962: If the Russians had simply shipped the warheads with their missiles the 1962 Cuban Missile Crisis might have had a very different ending. But the missiles were useless and Khrushchev backed down. 1962 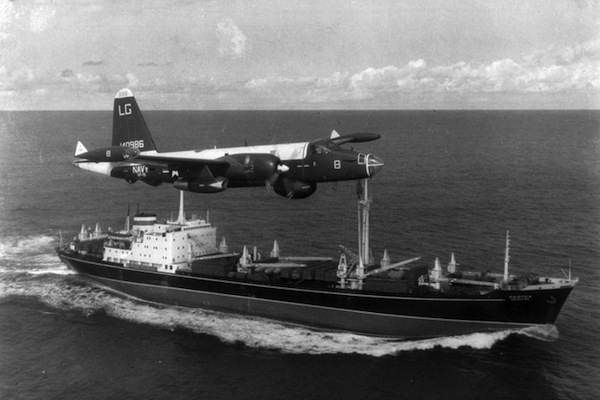 The Soviets have been able to call President Kennedy's bluff in 1962 when he blockaded Cuba with different shipping schedule. They had nuclear-capable missile set up on the island just south of Florida. But still on the ships being blockades were all of the missile's nuclear warheads. But among other reasons, because the warheads had been sent separately and his missiles were useless, Premier Khrushchev backed down.