Kara Dixon Vuic, associate professor of history at High Point University, is on the Board of Directors of the Vietnam Women’s Memorial Foundation. 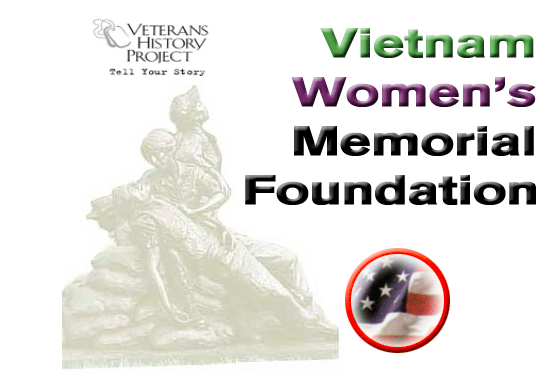 In 1988, Vietnam veteran and nurse Diane Carlson Evans testified before the U.S. Senate. Evans was leading a grassroots effort to build the first national memorial to military women, and she faced an uphill battle. Few congressional leaders supported the memorial, several journalists had panned the memorial’s design and many in the public expressed surprise at learning that women had even served in Vietnam.

In the face of these challenges, Evans posed a question: “Who decides who America will remember?” It took another five years before she realized her goal, but the dedication of the Vietnam Women’s Memorial in 1993 ensured that Americans will remember the women who served in the Vietnam War.

And yet Evans’ question remains an important one. As Americans pause on this Memorial Day, whom do we remember? Many of us remember family members who served and died in wars that now seem part of the distant past. Many of us think about friends who currently serve in uniform, in stations that span the globe.

For me, as a historian who studies the relationship between women and the military, Memorial Day is a time to remember the hundreds of thousands of women who have served in many ways and in various capacities in the U.S. military.

Some women, like the nurses who have served in every war of the nation’s history, extended their homefront work to the battlefield. Countless other women have served with the military in support roles, staffed recreation centers and organized social services for military families.

Mothers shouldering weapons in today’s battles have challenged society’s ideas of what it means to be women and soldiers and have proved they can be both.

Many women have had to fight for the right to serve, and many gave their lives in the line of duty, unacknowledged and unappreciated. Countless women who cross-dressed as men to serve in the Civil War lie buried alongside fellow soldiers, their sex undiscovered even in death. Thirty-eight members of the Women Airforce Service Pilots died in action during World War II, but the government did not transport all of them home to their families. In those cases, the other women pooled their money to cover the expense.

They are privates, sergeants, lieutenants, colonels, generals and admirals. They are an essential part of the U.S. military, and they are performing duties and functions that were closed to their predecessors not that long ago. None of us would be surprised to learn that women serve in wars today.

However, a recent Washington Post/Kaiser Family Foundation survey found that extensive engagements in Iraq and Afghanistan have exacted a far greater toll on veterans – women and men – than many of us have realized. Women veterans in particular have faced appalling rates of sexual assault, endured homelessness at disproportionately higher rates and wrestled with profound mental and physical ailments.

Women no longer have to fight to serve, but we all need to remember the costs of their service. This Memorial Day, let’s ensure that all women veterans are remembered and that they receive the support they need when their war is over.