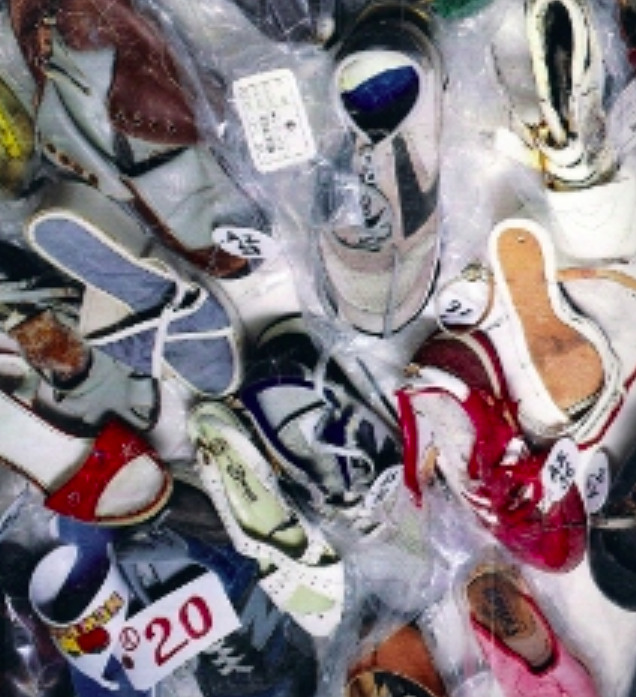 This past Saturday (19 July) Fox News ran the following essay by K.T. McFarland, “White House leadership: Reagan on KAL 007 vs. Obama on MH17.” It begins thus: “There is a saying that great men make history and history makes great men. Ronald Reagan was the living example of this when, on September 1, 1983, the Soviet Union, without warning, shot down a civilian Korean airliner flying from New York to Seoul, killing all 269 men, women and children on board.”

The essay goes on to state that the tragedy “marked a turning point for Reagan. Up until that time he and others had hoped to compromise with the USSR, trusting them to do the right thing for themselves and the world. The incident changed Reagan’s mind. He concluded the Soviet system was corrupt, malignant, and would ultimately fail.  He knew that compromise with Soviet leaders wasn’t possible, and that we had to negotiate from a position of strength to have any chance of success.” McFarland adds, “Reagan followed strong words with even stronger actions. He accelerated work on the Star Wars missile defense system. . . . And he understood that the Soviet economy depended on high oil prices, so he set about to bankrupt them.  Six years after the Soviets shot down the Korean airliner, their empire collapsed.”

Up until September 1983, Reagan trusted the USSR “to do the right thing.” Is McFarland joking? Her essay attempts to use history for its own polemical purpose. But instead it misuses it, even abuses it. And she again suggests that old right-wing myth that Reagan’s hard-line policies brought about the collapse of the USSR.

All of this is a prelude to her challenge directed at President Obama to act Reaganesque. “Will he seize the moment and reverse course? If so, he will restore defense spending. . . . He will reinstate the defense missile shield for Poland and the Czech Republic. He will rally our European allies to stand up to Putin. . . . Now is the time of Obama’s testing. Will history make him a great man? Will he rise up to be a great man who makes history?  Or will he just play out the clock for his last two years in office, hobnobbing with celebrities, playing golf with moguls, and living the good life?”

My reading of the KAL 007 incident, Reagan’s reaction to it, and what the whole affair can teach us today is different than McFarland’s. A few months ago, in “The Folly of War: Europe 1914, Ukraine 2014,” I wrote about how the wrong lessons are often learned from the past. This is even more true when history is picked over (and even falsified) for ideological and polemical purposes.

What strikes me most about the Reagan reaction to KAL 007 is how, in the words of former Secretary of Defense Robert Gates, “the administration’s rhetoric outran the facts that were known to it.” He quotes President Reagan in an Oval Office speech of September 5, 1983 as saying “there is no way a pilot could mistake this for anything other than a civilian airliner,” and Secretary of State George Schultz stating that such mistaken identity was “not remotely possible.” Yet, as Gates indicates, both men knew that the DIA and CIA had already concluded that such a mistake was a real possibility—a U. S. spy plane was in the same area. “Shultz's periodically overactive ‘suspicion gland’ was at work here. . . . [The] CIA was simply reporting the facts— facts that tended to complicate the nice clean case being used to pillory the USSR.”

In his The Dead Hand: The Untold Story of the Cold War Arms Race and Its Dangerous Legacy, David Hoffman concludes that “while Reagan and Shultz were shaking their fists at Soviet brutality, within two days U.S. intelligence agencies had concluded the whole thing was probably an accident.” He also indicates what Cold-War events came before and after the KAL 007 incident and controversy.

Gates sums up the aftermath to KAL 007: “Official rhetoric and the powerful public reaction in the United States added further stresses to an already very strained relationship.” The U.S. rhetoric and subsequent actions “all together put U.S.-Soviet relations in the deep freeze. Worse than that, there was real fear building on both sides that the situation was so bad, armed conflict was possible.”

Three lessons I draw from the KAL 007 controversy are: 1) Get all the facts you can and don’t rush to judgments. (2) In times of high tension like the Cold War in 1983 or the Ukrainian conflict today, mistakes are often made and innocent civilians suffer. Remember that in 1988 the USS Vincennes, a U.S. guided missile cruiser in the Persian Gulf, made a mistake similar to that of the Soviets in 1983. Our cruiser shot down Iran Air Flight 655, a civilian passenger plane. All of its 290 passengers, including 66 children, died. Vice President George Bush declared, “I will never apologize for the United States — I don't care what the facts are. . .  I'm not an apologize-for-America kind of guy.” 3) Don’t make a bad situation (like the present Ukrainian crisis) worse by taking additional war-like steps. Instead redouble efforts to find a peaceful solution, before even more innocent people suffer.

And if you want to look for an excuse to praise President Reagan, do so by remembering his positive responses to Soviet leader Gorbachev’s peace initiatives that coincided with Reagan’s second term. They are much more praiseworthy than his more bellicose words and actions during his first four presidential years. Gorbachev and Reagan found a way to end the Cold War. Presidents Putin and Obama need to follow their example. Following the latest Malaysian airline tragedy, both leaders said that the incident demonstrated the need for a Ukrainian peace solution (for Obama, see here and for Putin here). The time for political rhetoric is over. It’s time for imaginative statesmanship—from both sides.