This excerpt was adapted from the foreword to Smoking Gun, The Nation on Watergate, 1952 – 2010 (eBookNation, August 4, 2014), written by former US Representative Elizabeth Holtzman. The former Congresswoman served on the House Judiciary Committee and voted to impeach Nixon; you can download the new e-book, a unique real-time history from the pages of The Nation magazine on the rise and fall of Richard Nixon -- and the consequences for American democracy -- to read instantly on your tablet, e-reader, smartphone or computer. It is also available as a paperback (coming October 2014). 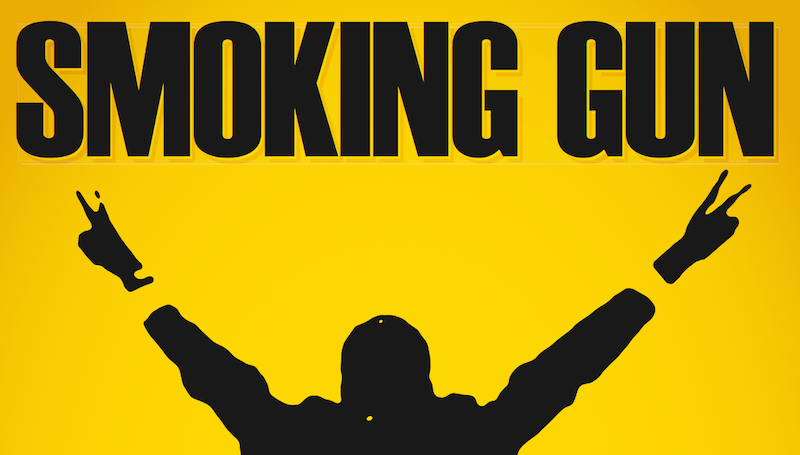 If Watergate is a story of accountability, President Gerald Ford’s pardon of Nixon is a story of presidential immunity. Here The Nation was especially spot-on, comprehending the sinister significance of the pardon right from the start.

Issued before any prosecution of Nixon had commenced, and without any acknowledgment of guilt on Nixon’s part, Ford’s pardon created a dual system of justice—one for ordinary Americans and another for the President. (Ford’s excuse that Nixon had “suffered enough” could have been applied, of course, to any person whose criminal activities had been exposed.) Unlike its persistence in tackling Watergate, Congress backed away from any serious investigation of the pardon. We will thus probably never know whether Nixon and his lieutenant Ford made a secret deal over the pardon—-in which Nixon would resign promptly and Ford would pardon him, not only shielding the President from prosecution, but limiting the Republican Party’s electoral losses at the polls in November.

Sadly, Watergate did not deter other Presidents from abusing their power. From Ronald Reagan and the Iran/Contra scandal to the present, Presidents have used the mantra of national security to ignore the Constitution. Worse, Ford’s pardon has grown into a principle of impunity for Presidents. It is not simply that Presidents are now viewed as safe from prosecution; they cannot even be investigated. No investigation has examined the presidential deceptions that drove us into the Iraq War, or the presidential authorizations of warrantless wiretapping in violation of law, or the possible criminal liability of former President George W. Bush and other top administration officials for violating laws on torture. Neither Congress nor the courts have taken the Watergate example to heart and stood firmly against presidential crimes or serious misconduct. Instead of remembering that Nixon cynically invoked “national security” to conceal ordinary crimes having nothing to do with the country’s welfare, they cower at the term, allowing Presidents to broaden their powers enormously.

Lack of government accountability runs directly contrary to the Constitution. The framers understood the threat that a strong executive would pose to our democracy; they knew because they had themselves overthrown a king and were careful students of history. To preserve our democracy, we need to rediscover the meaning of presidential accountability. One good way to start is to understand what went right—and wrong—in Watergate. For that effort, this volume of The Nation’s coverage of the subject is a useful resource.