Paris is celebrating 70 years since liberation from Nazi occupation, with little contribution from US or UK 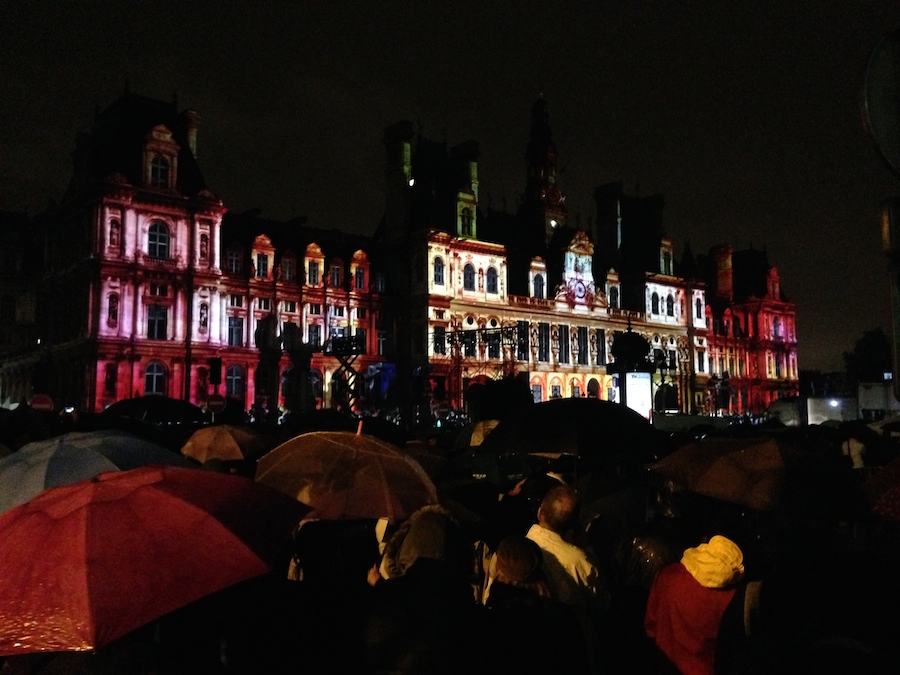 Celebration at the Hotel de Ville in Paris the night of August 25, 2014 (Photo by John Stucky)

● Paris Was Liberated From Nazis 70 Years Ago. Here's What It Looked Like

It is a celebration of France’s finest wartime hour - the liberation of Paris from Nazi occupation 70 years ago, which revived national pride after the humiliation of defeat and the shame of collaboration.

On Monday night Parisians will dance in the square outside the Hôtel de Ville, the City Hall, where, on August 25, 1944, Charles de Gaulle told a jubilant crowd that Paris had “stood up to liberate itself”.

His triumphant speech made only a passing mention of the role of Allied forces, who still had long months of fighting ahead elsewhere in France before the German occupation was ended.

The week-long celebrations have focused mainly on the part played by French civilians and fighters, 1,600 of whom died in the 10-day popular uprising in Paris launched by police officers on August 15, 1944. 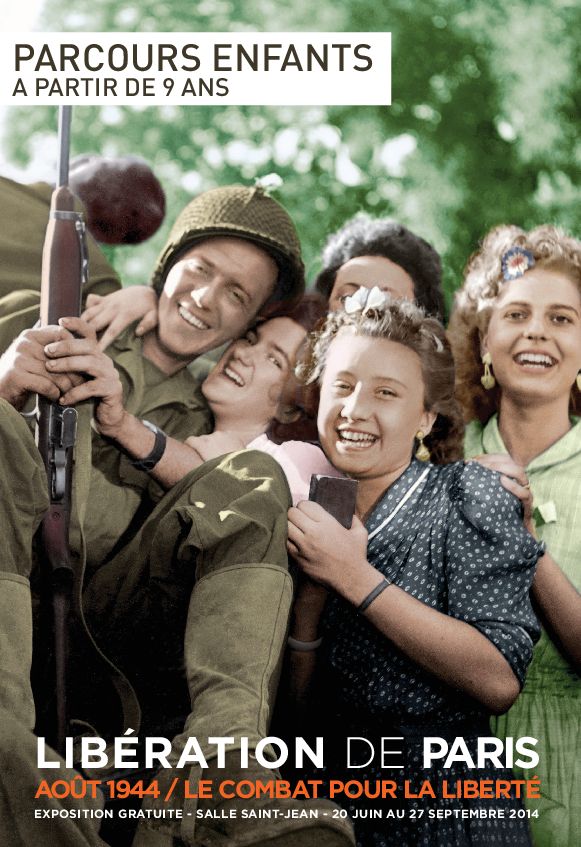