5 Ways Coffee Changed the Course of History in England

Rachel Rolnick, a student at the Stern College for Women, is an HNN intern. 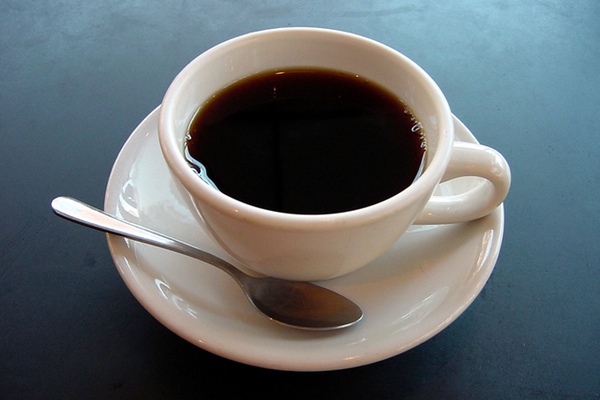 Before coffee became prevalent in the late seventeenth century, nearly all members of society indulged in different alcoholic beverages, varying based on social status. This meant that for most of history, it could be assumed that people were always somewhat drunk. In a 1674 advertisement for coffee, alcohol is described as “drowning…reasons and souls.” When coffee was introduced, it was immediately noted that coffee was more wholesome, and was desirable for businessmen who relied on acumen and sobriety. When it became clear that the effects of coffee led to productivity and successful negotiation, the coffeehouse became a common locale for business transactions. Coffee was a mental stimulant, which provided a stark contrast to the drunken stupor that hobbled so many. It allowed for increased efficiency and productivity, and came to be nearly synonymous with the successful, hardworking man.

While alcohol divided the classes, coffee united them. Coffee was substantially more affordable than most alcohols, and underprivileged citizens were able to take part in this growing industry. Anyone who could afford a cup of coffee was considered an equal in the shop. Coffeehouses were able to become a population center, rather than a place for the elite. The coffeehouse differed from the institutions of the time, as it did not differentiate based on birth or social status. No man was given preference on account of wealth or stature, and seats were not organized according to hierarchy, which was common in sixteenth century England.

Often, it cost a penny to enter a coffee shop. They were often referred to as “Penny Universities” because of the plethora of worldly information offered for the price of a penny. Different people discussed different subjects throughout the day, and the diverse groups offered various opinions on a multitude of issues. Often, higher-up members of society would read the newspapers aloud for the benefit of the ragged illiterate. At that time, people depended on oral communication for their news, and so most news was spread by word of mouth. In the coffeehouse, different people were able to bring different points of view on a wide variety of news topics, which encouraged public awareness. Eventually, journalists themselves began heading to the coffeehouse to gather news.

The coffeehouse was able to emerge as a leading contributor to the development of the public sphere because it allowed for intellectual and politically charged conversation to take place among the general population, rather than the select elite. Quarrels were frequent among coffeehouse regulars, which perpetuated the developing notion that everybody (at least men) had the ability and the authority to passionately debate public affairs, policy, and news of the time. Moreover, it enabled the layman to develop his own political opinion, and understand it as relevant to their personal lives.

None were excluded from the coffeehouse. For the first time in English history, politics were being discussed by a more representative group. (Before, politics was often confined to the elite.) New political theories and policy ideas were conceived in the coffeehouse, and debated by both experienced politicians and laymen in order to achieve a well-rounded, solidified, developed idea. These coffeehouses thus became mediums for social mobility and democratization.

This marked the creation of the public sphere, and was arguable the first step in the development of liberal democracy.

It is for precisely these reasons that King Charles II was leery of of coffeehouses. In December 1675 he issued a proclamation to suppress them on the grounds that in coffeehouses “diverse, false, [and] scandalous reports are devised and spread abroad to the defamation of His Majesty’s Government.” As news of the King’s proclamation spread, riots erupted all over England. The opposition to this decree was so violent and widespread, that it soon became a serious threat to the actual monarchy itself. The unanimity displayed over the proclamation was astounding. People of both sides of the political spectrum were in agreement concerning the establishment of coffeehouses. They had proven to be a forum for civility and the sharpening of reasoning, providing a locale for public debate and critics.

Ellis, Aytoun. The Penny Universities: A History of the Coffee-Houses. London: Secker and Warburg, 1956.