The war against Columbus Day 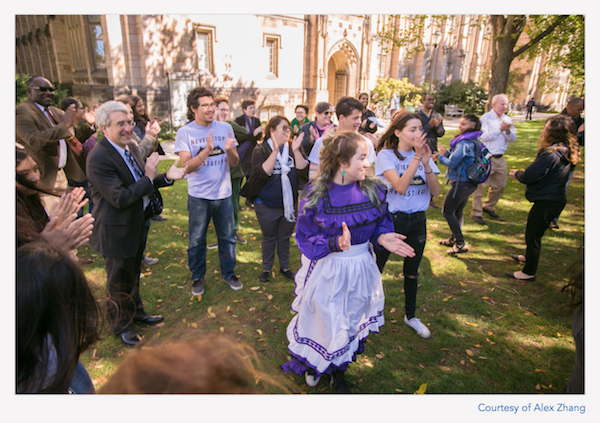 A growing number of communities are now ditching the traditional Columbus Day holiday in favor of Indigenous People’s Day, which, supporters say, is meant to promote an accurate telling of the United States’ history and commemorate the resilience of its original inhabitants against European settlers.

On Thursday, Vermont Gov. Peter Schumlin signed an executive proclamation marking the second Monday of October as Indigenous People’s Day. According to the proclamation, the day is to recognize that the state “was founded and is built upon lands first inhabited by the Indigenous Peoples of this region,” an NBC affiliate reported.