Why Indiana Is Feeling Plucky Again!

Jeff Tenuth is Historian at the Indiana State Museum and Historic Sites in Indianapolis. 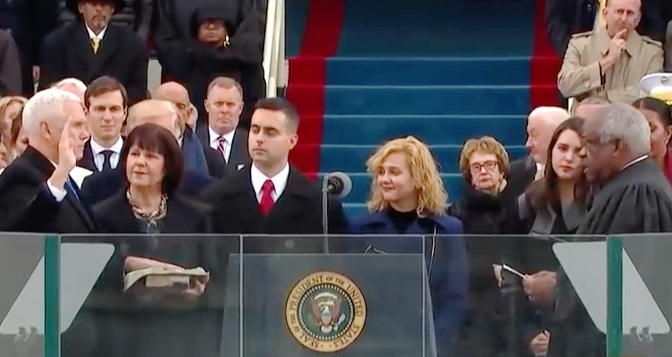 And the list of important Hoosiers serving at the national level doesn’t stop there either. Besides important senators and congressmen, three United States Secretaries of State came from Indiana: John Foster (1892-1893), Walter Q. Gresham (1893-1895) and John M. Hay (1898-1905). Of the three, Hay is the most important because he negotiated the Panama Canal construction and usage treaties. Hay was also one of Abraham Lincoln’s secretaries and wrote a biography of Lincoln after his death. Foster and Gresham served shorter terms and left less of a legacy but were both involved with the first Hawaii annexation treaty. Foster backed the treaty, while Gresham encouraged President Cleveland to reject it.

A deeper look into Indiana’s political history illustrates why Indiana has been so prolific in providing national leadership. The simple answer is that Indiana was considered a “swing state” in the decades after the Civil War until the end of World War I. There are several reasons for this. The first reason is that until 1880, Indiana’s local elections were held in October. To national political party leaders, these early elections were an indicator of how the Midwest might vote as a whole.

The second reason for Indiana’s political importance nationally was its high voter turnout, sometimes topping ninety percent by the end of the 19th century. Voter turnout indicated to national political party leaders how much of the voting population was paying attention to the issues of the day. The third reason was Indiana’s close election results, again indicating voter interest and involvement in the issues of the day.

In effect then, Indiana’s politics was followed by the national political parties and, in turn, affected national politics. Partly as a reward, there was a Hoosier on a major party ticket in every election between 1868 and 1900, except for 1896. And if you include Eugene V. Debs’s five runs at the presidency, the date range goes from 1868 to 1920. The one election cycle that Debs did not run for president, 1916, was the same year that Charles W. Fairbanks ran for vice-president on the Republican Party ticket.