The Case for Massive Corporate Tax Cuts Is Flawed

James Livingston teaches history at Rutgers University at New Brunswick. He is the author of many books including Against Thrift: Why Consumer Culture Is Good for the Economy, the Environment, and Your Soul and No More Work: Why Full Employment Is a Bad Idea. 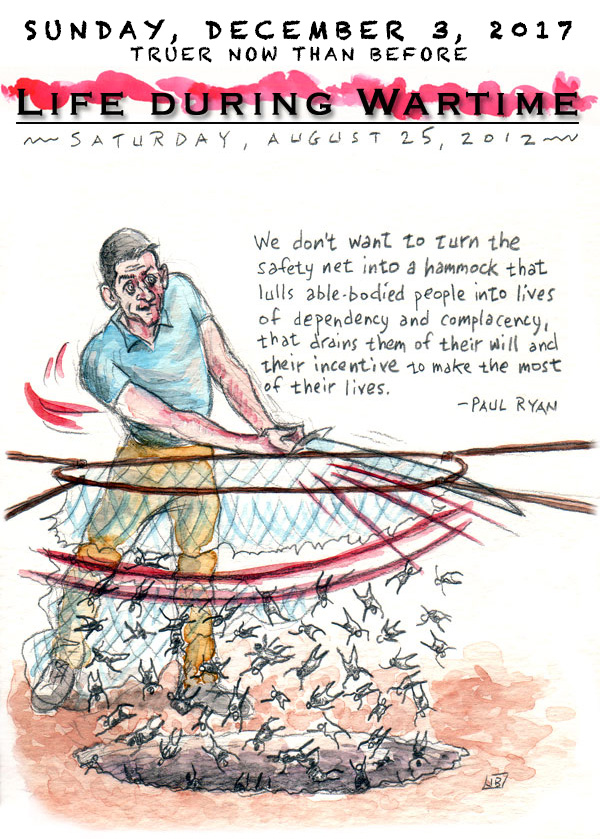 How many times do you have to say this is wrong?  This tax bill is bad for everybody except the rich people who get to keep more of their money and the corporations who already have too much of it, anyway.  So what?

Start with this—try not to give a damn about personal income taxes.  The real issue is corporate income taxes.  Start over with this—Grover Norquist and his crew, which is by now the Republican Party, believe that taxes as such are unjustified theft of earned income.  They are deranged, and they should be so defined.  Otherwise, we play by their rules. 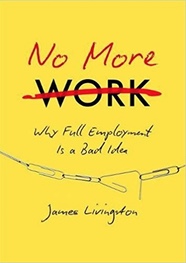 Income taxes, whether personal or corporate, are, by definition, a way of transferring income from the rich to the poor.  They are also, by definition, a product of an age of surplus, when we can afford to be our brother’s keeper.  Social purposes become actionable when that happens, when we can afford them as both emotional and economic possibilities.  We’ve known that since 1913, when the personal income tax became lawful.  –  and maybe a century or so before then, when the abolitionists told us that there could be no property in human beings.

So the bargain struck here, with this new tax bill driven by Republican votes, repudiates the social contract we have assumed for too long.  It also repudiates the 20th century, historically speaking, by denying the benefits of equality, in terms of income, race, or gender.

You don’t need me to tell you that the income effects of this bill will be awful—except for the wealthy, who can afford to send their kids to graduate school, or can deduct those pass through payments because they’re already incorporated.  Read Paul Krugman, or Simon Johnson, or anybody else with a brain not determined by devotion to Say’s Law.

But you do need to understand that the Republican assault on decency is not driven by mere greed.  It’s a rational plan to shift income shares from labor to capital, from consumption to saving and investment, just as Reagan’s tax cuts were designed to do, on the assumption that this shift will create jobs, drive growth, and renew American initiative.

In theory, it makes perfect sense.  In practice, it’s made for disaster since 1983.  Every economic crisis since Reagan’s tax cuts, including the debacle we call the Great Recession, is the effect of those supply-side policies, because they just added to what Ben Bernanke once called the “global savings glut”—surplus capital seeking a better return, even in markets that were totally speculative, like the downriver mortgage market once know as “derivatives.”

Net private investment declined after the Reagan tax cuts, as did the rate of job growth.  The “boom” of the 1980s was driven by deficit spending—government spending—as Peter G. Peterson, he of Blackstone fame, kept saying back then, and keeps saying, even now.  The fact is that private investment has almost nothing to do with job creation and economic growth.

So, as policy, supply-side economics hasn’t worked—the evidence is overwhelming.  Why, then, do the Republicans still insist on its practicality?

It’s a moral question fit for philosophers.  As a mere historian, I’m incapable of an answer, except to say that they—Republicans, not philosophers, but what’s the difference?—can’t acknowledge the benefits of taxation or equality, or modernity as such.

The Republicans insist that a demolition of the so-called welfare state will restore a moral order in which individuals have the choices they enjoyed before the market was regulated, or overruled, by governmental fiat.  They posit individuals and markets that are long since gone—those of the 19th century kind.  In this sense, they are, in fact, populists, hoping to reinstate a centrifugal social system that validated small holders and their anti-statist politics.

They can’t (yet) believe that justice resides in the remediation of inequality by the state, when and where necessary, because liberty itself is endangered by inequality.  They can’t (yet) understand that the founders, as flawed as they were, knew that every republic before theirs, ancient or modern, had foundered on this very shoal.

“The poor were sacrificed to the rich,” as James Madison put it in his long letter of 1787 to Thomas Jefferson, explaining why every previous republic had failed.  The rights of property had replaced the rights of persons, he said, and this was the death knell of them all.

Liberty cannot survive the eclipse of equality, that’s what the founders knew.  The Republicans have forgotten this original intent, and their tax bill proves the loss of historical memory.  Would that such social amnesia wasn’t so destructive—of everything we hold dear, from family to society to nation, as in we, the people.