Dr. Lawrence Wittner (https://www.lawrenceswittner.com/) is Professor of History Emeritus at SUNY/Albany and the author of Confronting the Bomb(Stanford University Press). 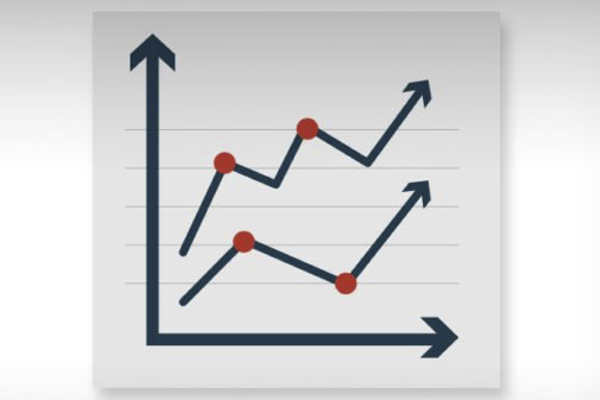 As president, Donald Trump has leaned heavily upon what he has called an “America First” policy.  This nationalist approach involves walking away from cooperative agreements with other nations and relying, instead, upon a dominant role for the United States, undergirded by military might, in world affairs.

The reaction of the American public to Trump’s withdrawal of the United States from key international agreements has been hostile.  According to a Reuters/Ipsos opinion poll conducted in early May 2018, shortly before Trump announced a pullout from the Iran nuclear agreement, 54 percent of respondents backed the agreement.  Only 29 percent favored a pullout.  In July 2018, when the Chicago Council on Global Affairs surveyed Americans about their reaction to Trump’s withdrawal from the Iran nuclear agreement and the Paris climate agreement, it found that 66 favored remaining within the Iran accord, while 68 percent favored remaining within the Paris accord―an increase of 6 percent in support for each of these agreements over the preceding year.

Most Americans also rejected Trump’s 2019 withdrawal of the United States from the Intermediate-Range Nuclear Forces (INF) Treaty with Russia.  A survey that February by the Chicago Council on Global Affairs reported that 54 percent of Americans opposed withdrawal from this nuclear arms control treaty and only 41 percent favored it.  Furthermore, when pollsters presented arguments for and against withdrawal from the treaty to Americans before asking for their opinion, 66 percent opposed withdrawal.

In addition, despite Trump’s sharp criticism of U.S. allies, most Americans expressed their support for a cooperative relationship with them.  The Chicago Council’s July 2018 survey found that 66 percent of Americans agreed that the United States should make decisions with its allies, even if it meant that the U.S. government would have to go along with a policy other than its own.  Only 32 percent disagreed.  Similarly, a March 2019 Pew Research poll found that 54 percent of American respondents wanted the U.S. government to take into account the interests of its allies, even if that meant compromising with them, while only 40 percent said the U.S. government should follow its national interests when its allies strongly disagreed.

Moreover, despite the Trump administration’s attacks upon the United Nations and other international human rights entities―including pulling out of the UN Human Rights Council, withdrawing from UNESCO, defunding UN relief efforts for Palestinians, and threatening to prosecute the judges of the International Criminal Court―public support for international institutions remained strong.  In July 2018, 64 percent of Americans surveyed told the Chicago Council’s pollsters that the United States should be more willing to make decisions within the framework of the UN, even if that meant going along with a policy other than its own.  This was the highest level of agreement on this question since 2004, when it was first asked.  In February 2019, 66 percent of U.S. respondents to a Gallup survey declared that the UN played “a necessary role in the world today.”

But what about expanding U.S. military power?  Given the Trump administration’s success at fostering a massive military buildup, isn’t there widespread enthusiasm about that?

Moreover, when it comes to using U.S. military might, Americans seem considerably less hawkish than the Trump administration.  According to a July 2018 survey by the Eurasia Group Foundation, U.S. respondents―asked what should be done if “Iran gets back on track with its nuclear weapons program”―favored diplomatic responses over military responses by 80 percent to 12.5 percent.  That same month, as the Chicago Council noted, almost three times as many Americans believed that admiration for the United States (73 percent) was more important than fear of their country (26 percent) for achieving U.S. foreign policy goals.

Unlike the president, who has boasted of U.S. weapons sales to other countries, particularly to Saudi Arabia, Americans are also rather uncomfortable about the U.S. role as the world’s pre-eminent arms dealer.  In November 2018, 58 percent of Americans surveyed told YouGov that they wanted the U.S. government to curtail or halt its arms sales to the Saudi Arabian government, while only 13 percent wanted to maintain or increase such sales.

Finally, an overwhelming majority of Americans continues to express its support for nuclear arms control and disarmament.  In the aftermath of Trump’s withdrawal of the United States from the INF treaty and announcement of plans to build new nuclear weapons, 87 percent of respondents to a February 2019 poll by Chicago Council said they wanted the United States and Russia to come to an agreement to limit nuclear arms.

The real question is not whether most Americans disagree with Trump’s “America First” national security policy but, rather, what they are willing to do about it.

[This is a revised version of an article published by Foreign Policy in Focus on April 25, 2019.]