The Etymology of "Jazz": A Cautionary Word About Digital Sources 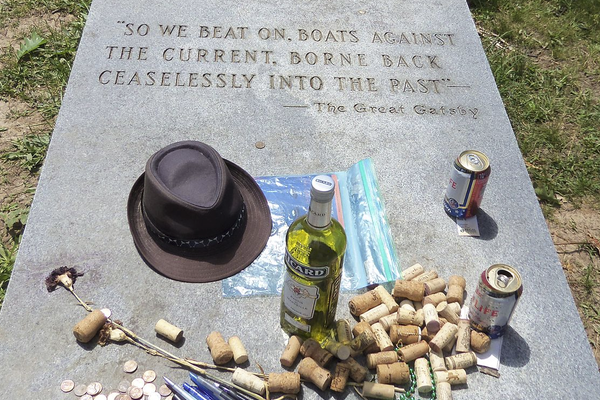 In a footnote to an essay titled “The Oracle of Our Unease” about F. Scott Fitzgerald in the October 8, 2020, New York Review of Books, Sarah Churchwell wrote:

Those reports seemed unlikely to me — literally incredible — so I looked them up. I found both among the digitized microfilms that are searchable on the subscription Internet website newspapers.com, but both are misdated.

The 1900 Anniston Star report begins, “London.—United Press—.” This should have given Churchwell or her research assistant pause for two reasons. First, because the original United Press went out of business in 1897 and the United Press syndicate of our lifetimes (UPI today) was founded in 1907. Second, because searches that return wire-service articles invariably record the same article published in dozens of newspapers, not just one.

Although the Star dateline lacked the date, a search for an article about jazz music in Glasgow filed from London returned the same one dated March 1, 1924. Returning to the Star article, I scrolled through pages of the same issue. Somehow pages from a March 1924 issue had been spliced into or misfiled among the microfilmed January 1, 1900, issue.