Contributing editor Fred Zilian (zilianblog.com; Twitter: @FredZilian) is an adjunct professor of history and politics at Salve Regina University. He is writing a book on The Challenge of American Civilization. 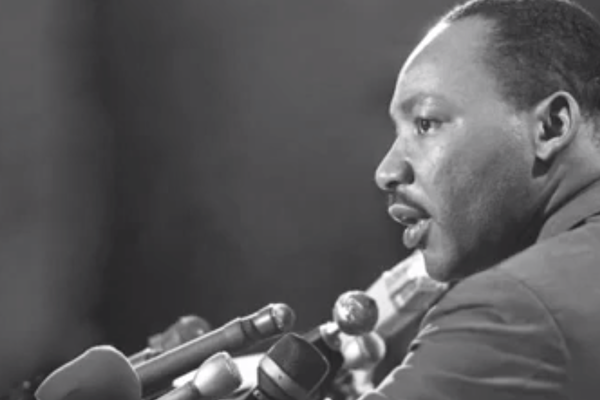 Note: This essay was originally published in two segments by the Newport Daily News, RI, on February 1 and February 2, 2021, and is reposted here by permission.