The Truth About James Loewen

Ann Banks is the author of the "Confederates in My Closet" blog on History News Network, and writes about her personal connection to the Confederacy. 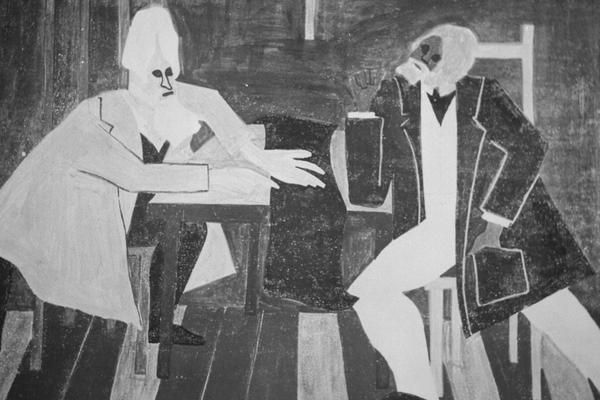 “Telling the truth about the past helps cause justice in the present.”

This was the manifesto of sociologist James Loewen, who died last week.  As History News Network noted in a recent tribute, Dr. Loewen wrote the famous and bestselling “Lies My Teacher Told Me: Everything Your American History Textbook Got Wrong.” Chapter titles included “Gone With the Wind: The Invisibility of American Racism in American Textbooks” and “The Truth About the First Thanksgiving.”

Whatever the subject, Professor Loewen never stopped insisting on “the truth about . . .” I saw this for myself when someone made a comment on my History News Network essay “John Brown’s Body” that Brown was “crazy.”  Loewen stepped up to mount a spirited counter-attack in the comments section. “No Black person who met him ever called Brown crazy . . .” he responded. “Read my short discussion of Brown in LIES MY TEACHER TOLD ME. Open yourself up to a larger view.”

When it comes to telling the truth about our history, we need that larger view now more than ever. RIP Professor Loewen.

The best place to contend with James Loewen’s legacy is the website he inspired, History and Social Justice.