Freedom Education is a seven-part series of conversations between graduate students and luminary scholars. Presented in partnership with Johns Hopkins University’s Program in Racism, Immigration, and Citizenship, this series considers reading, learning, and writing as politics. Published interviews will be collected here. 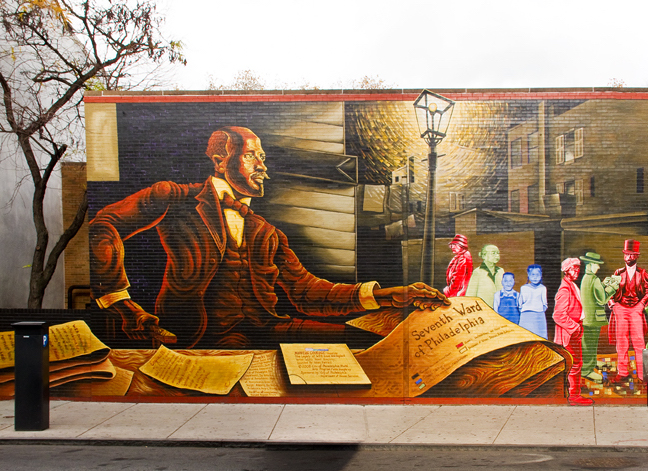 “Public education for all at public expense,” W. E. B. Du Bois reminded readers way back in 1935, was “a Negro idea.” In response to some four centuries of bondage in North America, Black people established the US South’s first system of public schools. Education, it seemed, would serve as the cornerstone of Reconstruction, the country’s first national attempt at racial justice. Citing an 1867 study for his magisterial Black Reconstruction in America, Du Bois explained that there was “a hunger,” an “utmost eagerness,” for education among Black people.

The link between freedom and education remained true more than a century later, as the US of the 1960s stood in need of a second Reconstruction. To variously combat political disenfranchisement in the Deep South and in segregated Northern and Western cities, activists and everyday folk looked to reading and education as a political solution to concrete political problems. The Black Panther Party for Self Defense began in 1966 as a reading group at Oakland’s Merritt College. And it was legendary educators and organizers—like Septima Clark, Ella Baker, Fred Hampton, and Mary Varela—who helped working people augment their capacity to battle personal indignities, one-party racist regimes, and the braided forms of exploitation afflicting poor communities.

Writing in 1965 from Tougaloo, Mississippi, Varela—a Latinx organizer with the Student Nonviolent Coordinating Committee—outlined “a literacy approach where we teach people from their own expressions about what they know about their problems and how they’d like to see them dealt with.” Varela noticed that among illiterate adult learners, the ability to sound out polysyllabic words like plantation and demonstration—words directly linked to Black people’s political predicament—seemed to come quickest. The unlettered appeared to learn most effectively when writing petitions and other correspondence aimed at improving their economic and legal situation. Many also held up the Bible as that book they most hoped to finally read on their own. Of this grounded, experiential approach to teaching and learning—an approach rooted in the learner’s personal ethics—Varela wrote simply, “I call it ‘freedom education.’”

Freedom education remains as personal, political, and essential today as during any earlier struggle for justice. Moreover, we have that struggle—and the learning behind it—to thank for a vast number of intellectual innovations and institutional breakthroughs. Indeed, much of what even the elite world of academic letters and publishing still regards as durable and pathbreaking began with people reading and writing for redress.