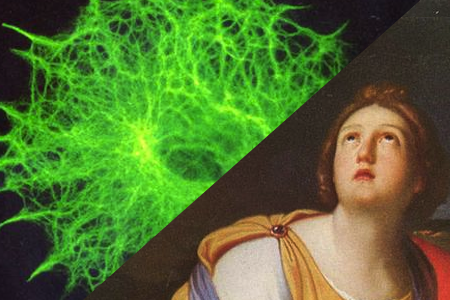 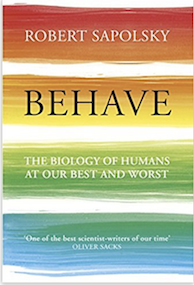 "What goes on in a person's brain a second before the behavior happens? Then he pulls out to a slightly larger field of vision, a little earlier in time: What sight, sound, or smell triggers the nervous system to produce that behavior? And then, what hormones act hours to days earlier to change how responsive that individual is to the stimuli which trigger the nervous system? By now, he has increased our field of vision so that we are thinking about neurobiology and the sensory world of our environment and endocrinology in trying to explain what happened." 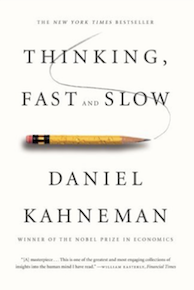 "In the international bestseller, Thinking, Fast and Slow, Daniel Kahneman, the renowned psychologist and winner of the Nobel Prize in Economics, takes us on a groundbreaking tour of the mind and explains the two systems that drive the way we think. System 1 is fast, intuitive, and emotional; System 2 is slower, more deliberative, and more logical. The impact of overconfidence on corporate strategies, the difficulties of predicting what will make us happy in the future, the profound effect of cognitive biases on everything from playing the stock market to planning our next vacation―each of these can be understood only by knowing how the two systems shape our judgments and decisions."