Is the Wild West Responsible for Violence in America? (Video) 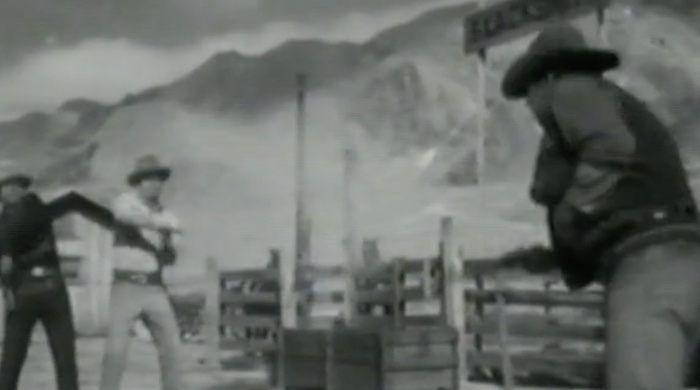 This has been a horrible weekend of violence in America. NPR reports that just 19 weeks into the year we've already "seen 198 mass shootings."

Our culture celebrates violence on television, in the movies, and in books.

A guaranteed winner on social media is a post showing a guy shooting someone.

What's the cause of our love afair with guns and violence?

Twenty-five years ago I addressed this question in my TLC series, Myth America.

You can watch the thirty minute episode on the Wild West here to see if it's to blame.

(You can watch the other shows in the series I've made available so far by clicking on this Twitter thread.)