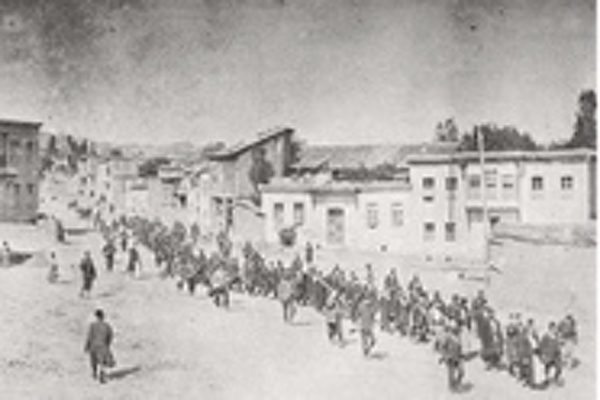 Is there such a thing as objective truth in history? Is history a compilation of narratives advanced by different groups and nations? The influence wielded by historical narratives on international relations is such as to make it imperative to define conceptually the terms concerned and dwell, albeit briefly, on a few cases.

Historical truth is objective by its very nature. It is there, so to speak, to be discovered and unearthed. Certainly, there may be occasions in which the truth cannot be discovered. However, the inability to discover the truth does not negate its objective existence. In this context, a distinction ought to be drawn between Historical truth and interpretation. The first is objective and the latter is subjective. The first refers to a fact, which can be determined as true, at least in principle, by empirical study, whereas the latter entails an explanation of the fact in question. To be sure, the lack of historical truth may lead to an act of inference, accompanied by interpretation, designed to assess what the truth might have been.

Thus, “narratives”, a commonly-used catch-phrase, to afford legitimacy to historical interpretations are, at best, an attempt at explaining historical events from a subjective perspective. Their importance resides in the influence they wield in shaping the perception of reality by groups or nations. Narratives may determine historical truth insofar as they describe the perception of groups or nations as they exist objectively, but the historical veracity of the facts which those narratives depict do not derive necessarily from them.   They may be objectively true or false.

This is not to belittle the importance of historical narratives. Their emotional impact may determine the manner by which decision-makers interpret the external environment in which they operate, and make decisions affecting the group or nation they represent.

The assumption that the subjective interpretation of history is automatically rendered into a historical truth on account of its historical impact is clearly wrong.

We can witness the effects of historical narratives on the nature of contemporary international relations.

Suffice us to glance at the differing narratives by the Turks and the Armenians of the Armenian Genocide and their effects on international relations. Indeed, the term “Armenian Genocide” is part and parcel of the fierce dispute between the two sides about the events surrounding the murder of around one and a half million Armenians by the Ottoman Turks, starting in 1915. While the Armenians contend that the Ottoman Turks perpetrated a well-prepared and thought-out act of genocide, the Turks argue that the Armenians were a hostile element within the Ottoman Empire and that the events concerned reflected a violent conflict between two contending sides, and not an organized effort at genocide. Any attempt by a third party to recognize the Armenian Genocide is immediately followed by strong protests by the Turkish Government.  Governments and parliaments assess the pros and cons of recognizing the Armenian Genocide on the basis not only of moral but also of pragmatic considerations as to its effect on bilateral relations with Turkey.