Any Boy Can Be President (Video) 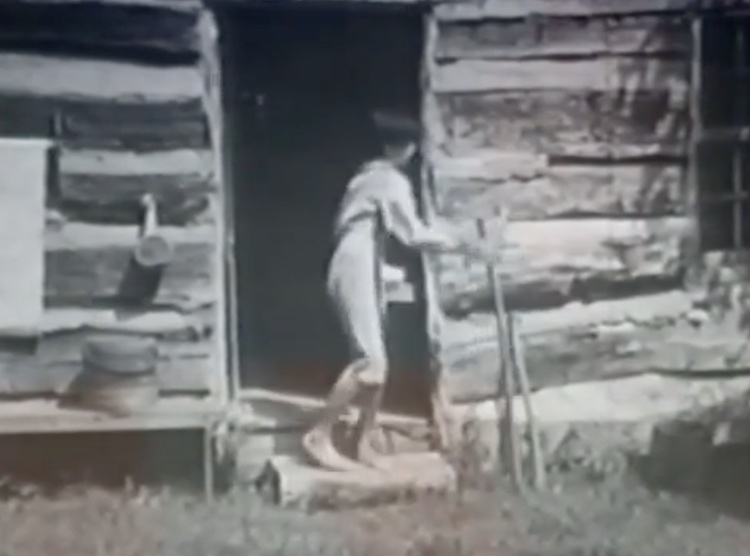 My husband and I have been watching and enjoying Billions on Showtime. The theme of the season finale (spoiler alert) is that Mike Prince (Mr. Billionaire) has decided he's going to run for president of the United States.

Why not? Billionaires are people too and they should be able to dream the dream, too, eh?

The audience, it is evident, is supposed to think that it's extraordinary that Prince has the gall to think that he should run for the White House.  After all, he doesn't fit the stereotype (though he is male, a plus in American mythology).  At least until Donald Trump ran and won it was generally conceded that Americans don't want billionaires in the White House.  What we want is a man of the people like Harry Truman.  (Alonzo Hamby titled his biography of Truman, Man of the People, for a reason.)

But as I showed on my series Myth America 25 years ago it's pure hogwash that most of our presidents have been drawn from the ranks of the common people.  The fact is most of our White House leaders were drenched in luxury from an early age.  It turned out, they didn't need to be "just folks" -- they only had to appear that way.

So they made a big play of eating pork rinds (George Herbert Walker Bush) and growing up in a log cabin (William Henry Harrison).  The more wealthy you actually were the more you had to lay it on thick that you were just one of the common folk.  The facts? Bush's dad had been a wealthy businessman and senator.  Harrison descended from a slave-owning plantation nabob who signed the Declaration of Independence.  Oh, and he wasn't born in a log cabin.  He grew up in a brick mansion on the James River in Virginia. The lie that he was born poor was the most sensational claptrap ever peddled by any campaign indulging in the poor boy fantasy literature.

The show is 30 minutes long.  You can watch it here.